Red carpet royalty! Taylor Swift is arguably one of the most famous musicians of her generation, and her impressive resumé spanning from her debut self-titled album, Taylor Swift, to 2022’s Midnights definitely proves it.

In total, the “Look What You Made Me Do” artist has released a whopping 10 studio albums. In addition to the aforementioned albums, Taylor’s discography includes Fearless, Speak Now, Red, 1989, Reputation, Lover, Folklore and Evermore.

A 42-time Grammy Award nominee, Taylor has taken home 11 of the coveted awards over the course of her career thus far, including Album of the Year for Folklore, 1989 and Fearless, Best Country song for White Horse and Mean and Best Music Video for “Bad Blood” – which featured “squad members” Selena Gomez, SVU star Mariska Hargitay, Paramore frontwoman Hayley Williams, Zendaya and more.

During an appearance on The Tonight Show With Jimmy Fallon in October 2022, the “All Too Well” crooner opened up about her latest release, Midnights.

“It’s actually, it’s a concept record, but it’s my first directly autobiographical album in a while because the last album that I put out was a re-record of my album Red,” Taylor told host Jimmy Fallon. “So that has some space, you know. I wrote that stuff a decade ago. Folklore and Evermore, it was like story time. It was mythology. … I’m feeling overwhelmed by the fans’ love for the record. I’m also feeling very soft and fragile. The two can exist at once.”

Not only is the award-winning singer comfortable in front of a microphone onstage, but she’s also a pro in front of the camera. Over the years, Taylor has guest-starred on CSI: Crime Scene Investigation and New Girl and has also had roles in films like Cats, Valentine’s Day, Amsterdam, The Giver and more.

Though Taylor has found success as both a singer and actress, not every audition has gone according to plan, as she detailed during an appearance with Eddie Redmayne – with whom she auditioned for Les Misérables in 2012 – on The Graham Norton Show in October 2022.

“When I got there, they put me in full 19th-century street-urchin costume and told me they were going to paint my teeth brown, and I was like, ‘You are going to do that after I meet Eddie Redmayne, right?’” she recalled.

Noting that the encounter with Taylor was “hilarious,” the Theory of Everything actor made a confession of his own about the pair’s audition. “I thought we were going to be singing opposite of each other … it was so weird because Taylor was dressed fully as Éponine, and I was like in my tracksuit,” Eddie confessed. “They had us on the floor … singing … and all I knew is I just had garlic breath.”

While she may have not been able to walk the red carpet at the award-winning musical’s premiere with the rest of the cast, it’s safe to say Taylor has done her fair share of public appearances – including many of which she rocked sexy outfits! 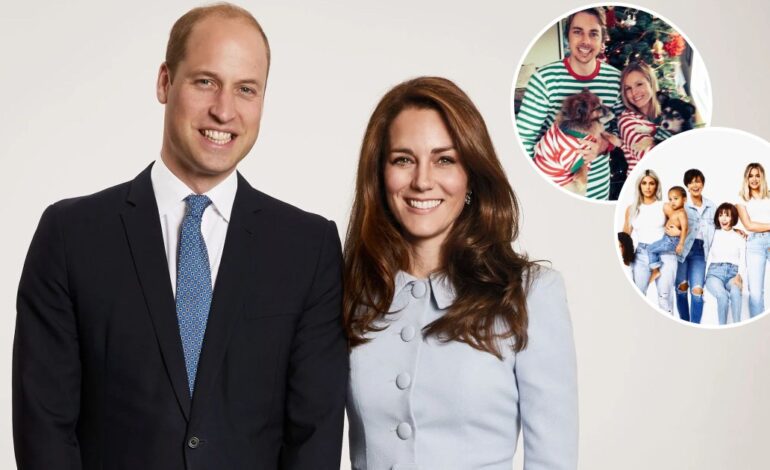