Photos of the Singer’s Best Looks

When it comes to celebrities with over-the-top style, Billie Eilish doesn’t just top the list, she is the list. At just 20 years old, the “Ocean Eyes” singer has become just as much of a fashion icon as she is a force to be reckoned with in the music industry.

In fact, despite only being a teenager, Billie’s signature style has started to pop up on red carpets all over Hollywood. Take Tana Mongeau at the 2019 Streamy Awards, for example. The popular YouTuber stepped out rocking an oversized, neon green tracksuit complete with matching shades and pigtails in her hair.

While Tana bedazzled her custom look with rhinestones reading “T.M.,” Billie is more of a high-fashion kind of gal. More often than not, the L.A. native is decked out in Louis Vuitton, Gucci, MCM, Chanel, Fendi and many more. However, Billie only has one major fashion preference: baggy!

Unfortunately, Billie’s comfort over showing skin mindset comes with a sad story. As a child, she competed in dance competitions. “At dance, you wear really tiny clothes. And I’ve never felt comfortable in really tiny clothes,” Billie revealed to Rolling Stone in July 2019. “I was always worried about my appearance. That was the peak of my body dysmorphia. I couldn’t look in the mirror at all.”

“It sent me down a hole. I went through a whole self-harming phase — we don’t have to go into it. But the gist of it was, I felt like I deserved to be in pain,” she continued. “When anyone else thinks about Billie Eilish at 14, they think of all the good things that happened. But all I can think of is how miserable I was. How completely distraught and confused. 13 to 16 was pretty rough.”

In May 2021, Billie made good on her promise. The Grammy Award-winner posed for British Vogue in lingerie, among other high-end outfits. “I love these pictures and I loved doing this shoot,” she wrote via Instagram. “Do whatever you want whenever you want. “F–k everything else.”

Scroll through the gallery below to see Billie Eilish’s best looks over the years. 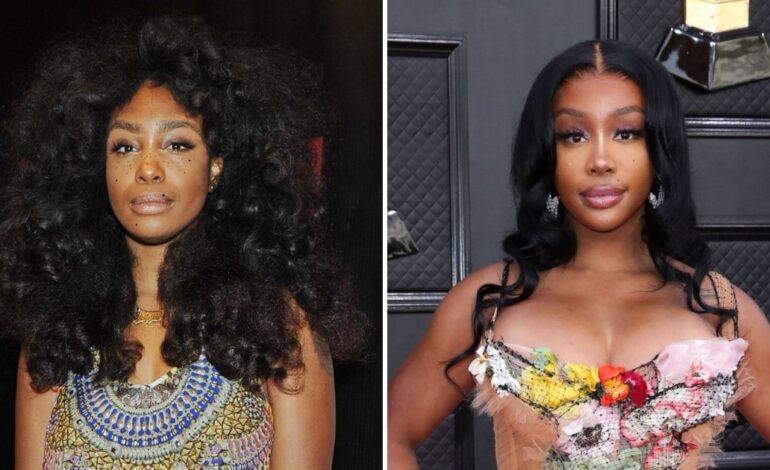 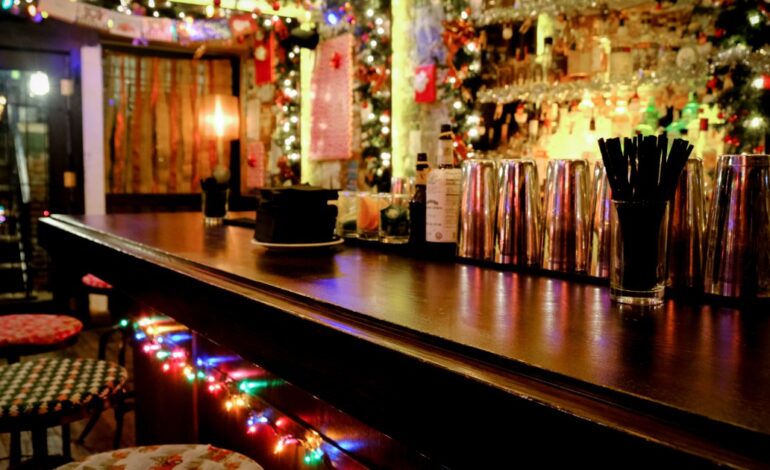