Pics of Brad and Angelina’s Daughter

Twinning! Shiloh Jolie-Pitt is a full-fledged teenager and is looking more and more like famous dad Brad Pitt with each year that passes. The father-daughter duo boasts the same piercing blue eyes, shiny blonde hair and sweet smirk. That said, she clearly inherited her gorgeous complexion from mom Angelina Jolie.

Brad and Shiloh are “very alike,” an insider told In Touch in March 2022. “They not only look alike, but they have the same big heart,” the insider added of the similarities between the father and daughter. “They’re very compassionate and loving. They’re both very open, they enjoy meeting new people. Shiloh seems to have somehow picked up Brad’s midwestern demeanor.”

In 2020, it was reported that Angelina and Brad would hold “separate parties” for their then-14-year-old’s birthday. “She’ll have a separate celebration at her mom’s, [but] Brad would be delighted to have all his kids over for the party,” a source told Us Weekly at the time. “Brad plans to organize a lot of fun stuff at his compound, like outdoor games and other surprises.”

The actor’s parents, Bill and Jane Pitt, sent gifts ahead of time for their granddaughter, and her brothers and sisters — Maddox, Pax, Zahara, Knox and Vivienne — prepared a special cake.

The A-list exes started dating in 2005 and tied the knot nine years later. They called it quits in 2016 and are working to maintain an “amicable” coparenting relationship, a separate source previously told Us. However, things between them seem to be tense in recent years.

In March 2021, Maddox, who attends college in South Korea, gave an unflattering testimony against his father amid their divorce battle.

“He doesn’t completely hate Brad, but he told the truth in the deposition he gave,” an insider revealed to In Touch at the time. “He’s happy that his dad got help and is sober now. Maddox is very protective of his mother; he’s a mama’s boy. Not in a spoiled way, but he’s the oldest and understands Angie better than anyone.”

The insider added, “He actually hates all the divorce and custody back and forth and can’t wait for it to be over.”

On May 26, 2021, there was a break in the case. Brad was awarded joint custody of the pair’s five children, In Touch confirmed. Judge John Ouderkirk issued a detailed tentative ruling. He noted that Jolie’s testimony “lacked credibility in many important areas, and the existing custody order between the parties must be modified, per Mr. Pitt’s request, in the best interests of the children,” according to documents obtained by the publication.

In July, the California Court of Appeal granted Angelina’s request to remove Judge Ouderkirk from their case, Us Weekly confirmed at the time. The exes must now find a new private judge to reside over their case. The change in judges could mean that Brad’s recent custody win could be tossed out and the proceedings could start from the beginning.

Scroll through the gallery below to see photos of Shiloh Jolie-Pitt and Brad Pitt twinning. 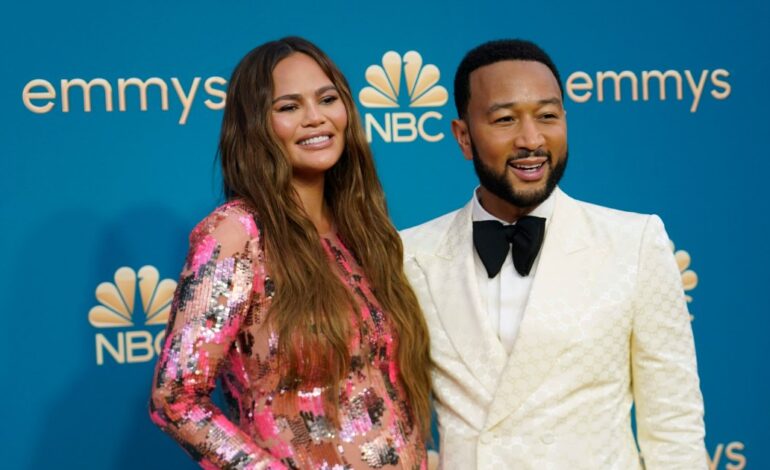 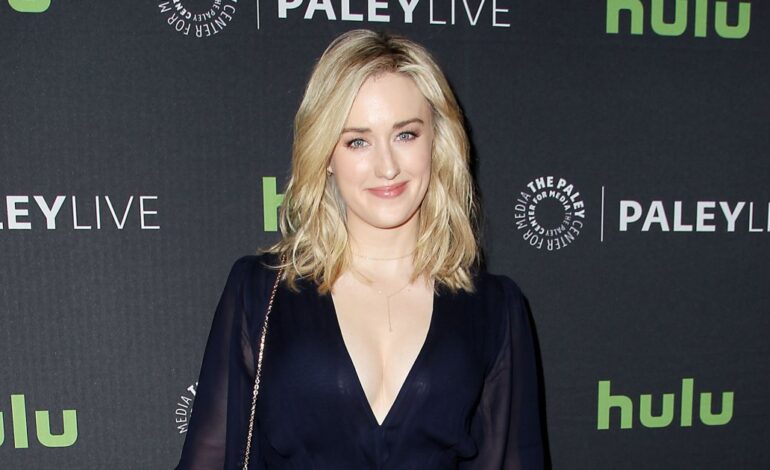 Who Is Anna in ‘The Last of Us’? Character Details