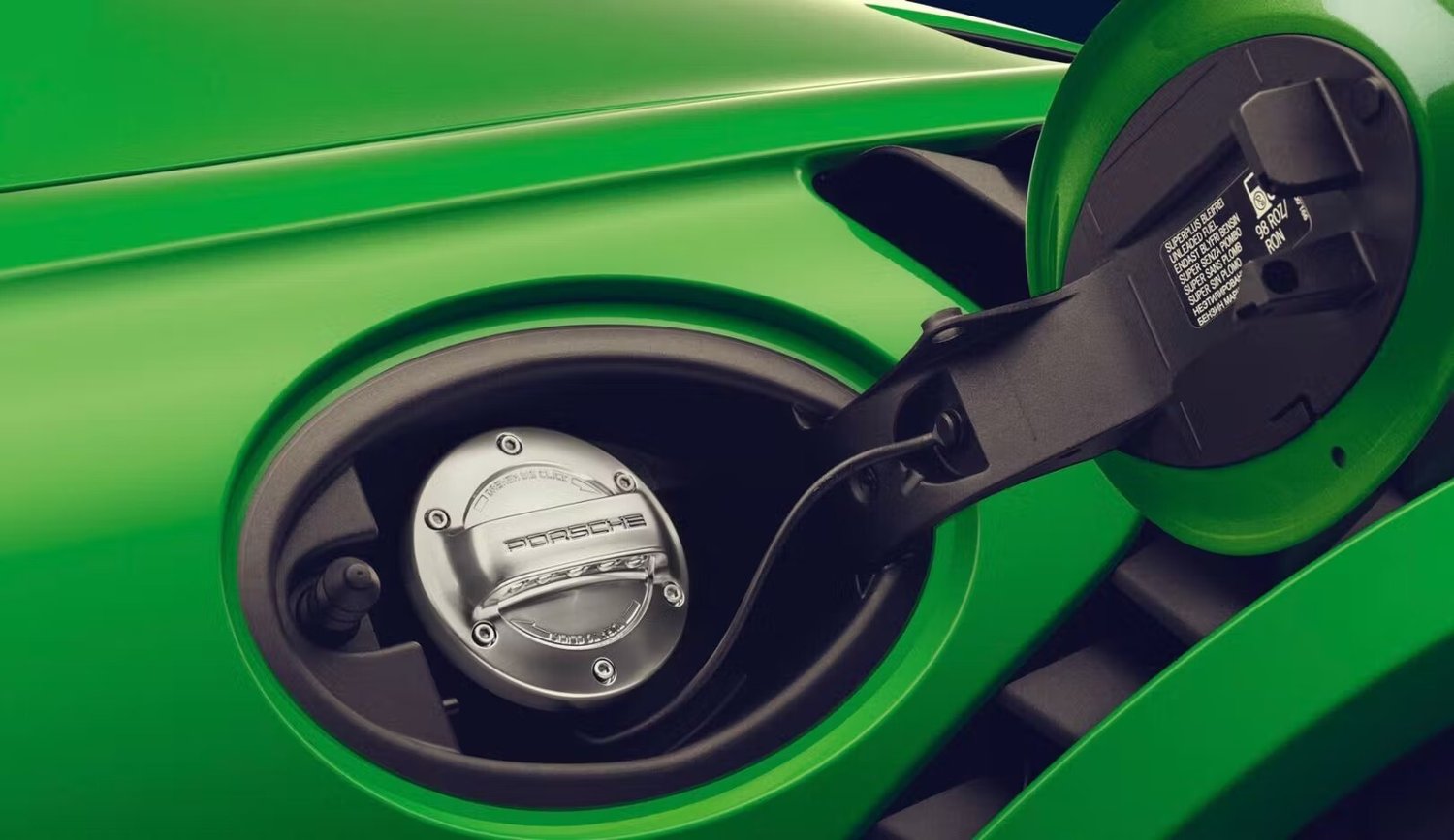 The plant will use wind energy to generate the power required to create e-fuels from hydrogen and CO2. It’s expected to be up and running by mid-2022, while HIF Global also has plans to open similar plants in the U.S. and in Australia, all of which would run on renewable energy.

Shipping and aviation are also expected to benefit from e-fuels, since neither can be easily operated using existing battery-electric technologies. The chemical industry too will benefit from fuels like e-methanol, which could replace current fossil-fuel use. In other words, there are stakeholders far beyond the world of car and motorcycle enthusiasts who have a vested interest in its viability.

But the company aimed to get it below £1.50 a liter, or $7.44 per gallon, and given recent dino-juice prices, that no longer sounds so bad at all. As e-fuels could be produced anywhere with sufficient renewable energy resources, reliance on a small number of economies, and the volatility that results, could be a thing of the past.