Prince Harry is using a “pseudo-American accent” and has picked up verbal tics from wife Meghan Markle, social media watchdogs have declared.

“Has anyone noticed Harry’s pseudo-American accent?” one viewer asked on Twitter, saying Harry may have been faking his manner of speaking.

“His accent as well as his ‘news’ is fake,” another cynic slammed.

Others didn’t believe the Duke of Sussex was putting on an accent but believed he had picked up certain intonations and phrases from his three years living in America.

“Blimey, #Prince Harry has gone full Californian with his accent,” one claimed while watching the royal’s ITV interview with Tom Bradby. “Lost count of the consecutive sentences that tailed off with raising intonations. Like Meg is talking through him.”

Meanwhile, several other royal watchers claimed Harry was regularly ending his sentences with the word “right” — something they say Markle often does.

Robert Jobson, royal editor at British newspaper The London Evening Standard, remarked: “Now he is using the Meghanism “right” at the end of sentences. Oh dear. I am amazed Harry believes William will reconcile with him. Why on earth should he?”

“In my view, anyone who voices their opinion and ends their point with the word “right?” Is implicitly attempting to get the hearer to agree with them out of politeness, to safeguard their own debatable view,” one Twitter user responded.

Harry made headlines with his ITV interview on Sunday night, during which he denied claims that he and Meghan implied that the royal family was “racist” during their 2021 Oprah sitdown. He instead insisted that his kin had “unconscious bias.”

In addition to that interview, Harry also spoke with Anderson Cooper for “60 Minutes.”

During that chat, the mental health advocate snapped back at Cooper who accused him of writing a “cutting” description about his brother William’s physical appearance.

“I don’t see it as cutting at all,” Harry defensively claimed. “My brother and I love each other. I love him deeply.” 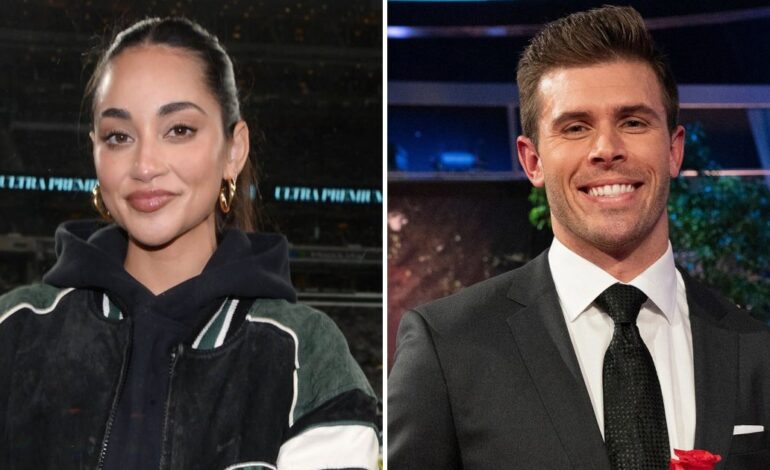 Why Victoria Fuller Is On the Show 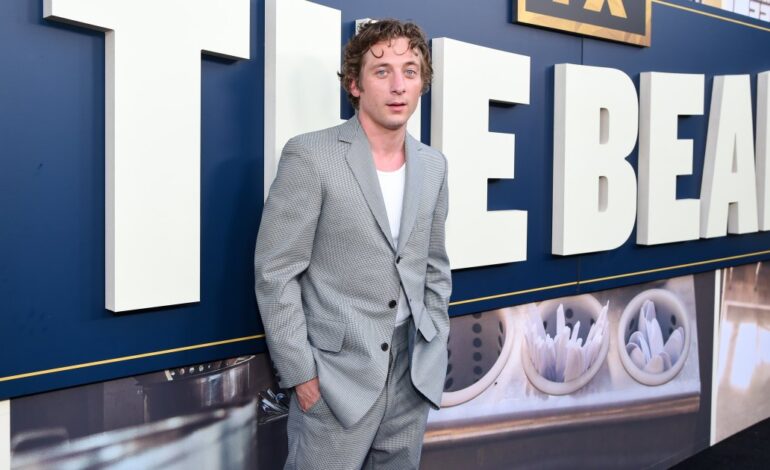