Prince Harry’s controversial autobiography “Spare” has shattered the United Kingdom’s record for the best-selling nonfiction book in history, its publisher announced on Tuesday.

“Spare,” which details Harry’s account of his various personal troubles and contentious relationship with other members of the royal family, has sold approximately 400,000 copies in hardback, e-book and audio formats since its official release Tuesday.

“We always knew this book would fly but it is exceeding even our most bullish expectations,” Transworld Penguin Random House managing director Larry Finlay said in a statement on the sales record.

“As far as we know, the only books to have sold more in their first day are those starring the other Harry (Potter),” the statement added.

Harry has aggressively promoted the release of his book, which contains intimate details about his struggle to cope with the loss of his mother, Princess Diana, at age 12, his difficulties with his father, King Charles, and brother, Prince William, and the friction caused by his marriage to Meghan Markle.

“Spare” contains several intimate anecdotes about Harry’s life, including the story of how he lost his virginity, his time serving in the British military during the war in Afghanistan and his own drug use.

Aside from its strong performance in UK stores, the book is currently at the top of Amazon’s list of bestsellers.

In one bombshell excerpt that leaked early ahead of the book’s release, Harry described an incident in which his brother, William, allegedly physically assaulted him during an argument about Markle.

Harry claimed to have suffered “scrapes and bruises” after William angrily shoved him to the floor.

“It all happened so fast. So very fast. He grabbed me by the collar, ripping my necklace, and he knocked me to the floor. I landed on the dog’s bowl, which cracked under my back, the pieces cutting into me. I lay there for a moment, dazed, then got to my feet and told him to get out,” Harry writes.

Harry has faced intense scrutiny over his decision to write the book — with media personalities Megyn Kelly and Don Lemon among those who have criticized him. 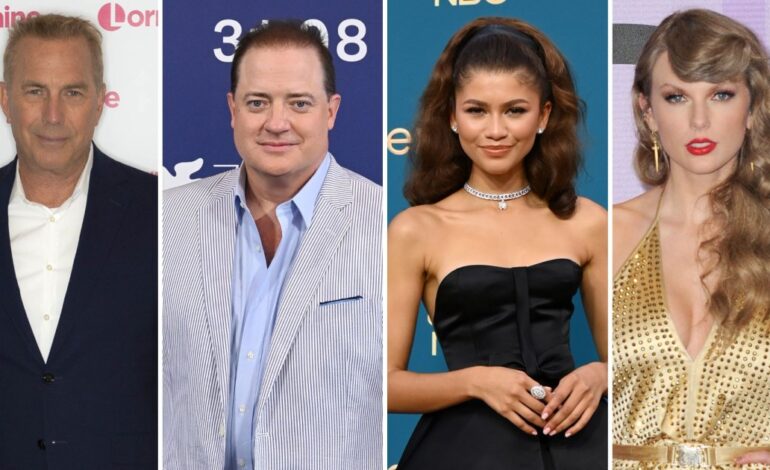 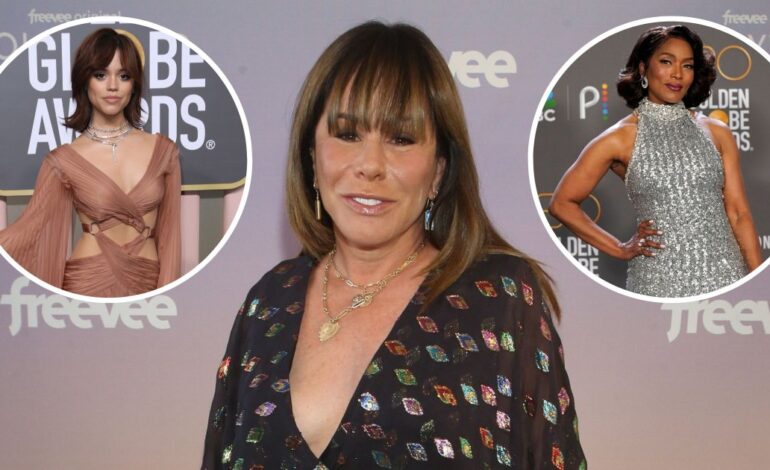