Royal rift! Prince William and his brother, Prince Harry, have been feuding behind closed (palace) doors for quite some time because of their different points of view.

It’s been reported they have been at odds since November 2018. At the time, a royal reporter claimed Harry was upset that his sibling wasn’t welcoming enough to his new wife, Duchess of Sussex Meghan (née Markle).

Around Christmas time that year, “They had a bit of a fallout which was only resolved when [Prince] Charles stepped in and asked William to make an effort,” Vanity Fair’s reporter Katie Nicholl claimed. “That’s when the Cambridges invited the Sussexes to spend Christmas with them.”

However, Harry seemingly shut down the rift rumors when talking about his engagement to Meghan. Harry said Duchess of Cambridge Kate (née Middleton) was “wonderful” and William was a “fantastic support” to him after his romantic proposal to the former Suits actress.

Even though Meghan spent the holiday with Harry’s loved ones, it didn’t stop fans from theorizing there was tension between them, especially in February 2019 when interesting new details about the siblings came to light. In the highly anticipated TLC documentary Kate v. Meghan: Princesses at War?, Katie discussed what allegedly caused the brothers to get frustrated with each other and said William was worried his sibling was rushing his romance with Meghan.

Although she noted William was trying to come from a good place, his remarks still allegedly “riled” his brother up. “Harry is hugely protective of Meghan. He saw that as criticism,” Katie claimed. “He interpreted that as his brother not really being behind this marriage, this union, and I don’t think things have been quite right ever since.”

In June 2019, the royals fueled rift rumors when Harry and his wife made the choice to split from the royal foundationthey set up with William and Kate.

After Harry welcomed his son, Archie, in May 2019, the drama appeared to continue months later when he and Meghan made a bold and historical decision to forge their own path in life. The couple announced they would be “stepping back” from their royal duties so they could focus on becoming “financially independent” in January 2020. Since then, Harry spoke out about his relationship with William in a tell-all interview that aired on CBS.

Scroll through the gallery for details on the tension between Harry and William! 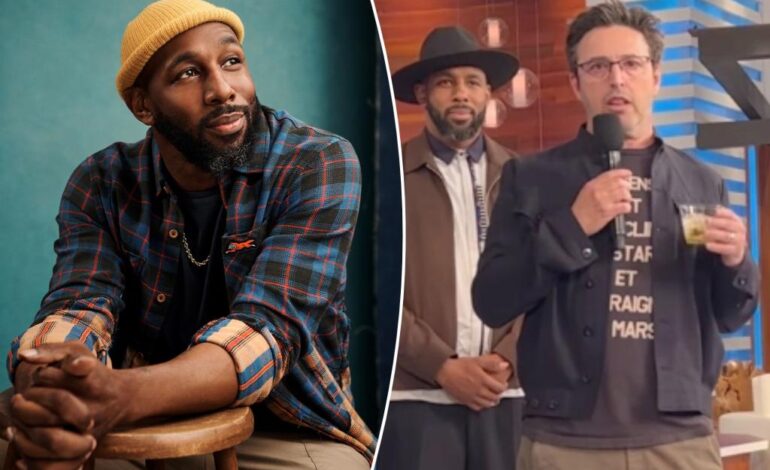 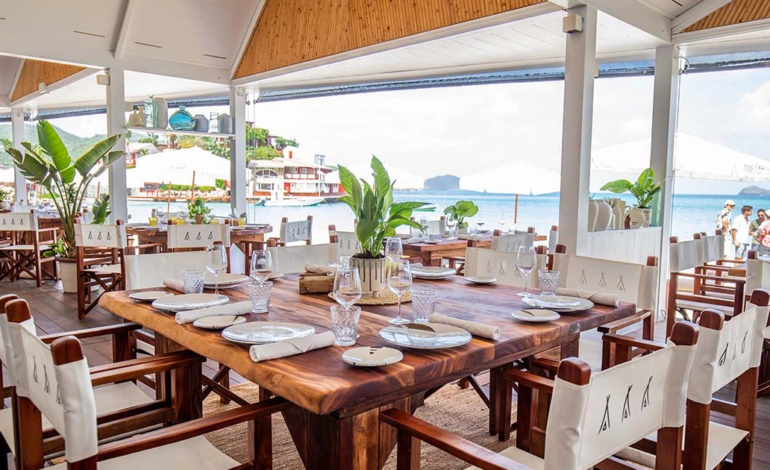