Handing out her roses again! The Bachelorette alum Rachel Recchia confirmed she’s dating a mystery man, but is “taking it slow,” during a Tuesday, November 8, episode of “Bachelor Happy Hour.”

The reality personality spilled the tea to podcast cohosts Michelle Young and Becca Kufrin, while revealing that she went on her first date last week.

“He slid into the DMs. Like we said on Happy Hour last time … we were like, ‘Slide in!’” she said, while revealing that the man is not from Bachelor Nation.

Rachel, 26, vaguely recapped her date with the courter, as the two went on a “casual” coffee date that potentially led up to a kiss.

“This girl was tweaking,” Michelle, 29, said, after explaining that Rachel stopped by her house before the date.

The pilot seemingly confirmed that this was her first date after costarring season 19 of The Bachelorette with Gabby Windey.

“I don’t know how to not date on a camera. How do you date outside, sitting down and be like ‘Tell me everything about your life right now in this next five minutes,’” Rachel admitted.

While the meet-up went well, Rachel made it clear that her DMs are still open and she’s not closing the door on other potential suitors.

The Chicago native’s journey on The Bachelorette fell short of a fairytale love story. Her engagement with Tino Franco plummeted after he cheated on her after filming the finale. The pair were in a rough patch in their relationship, which led Tino to kiss another woman.

“We were in a bad place, but … never once did we say we are broken up,” she told the general contractor during the live finale. “You broke my heart! … What you did is absolutely inexcusable.”

Although her romance with Tino ended, Rachel was open to giving runner-up Aven Jones another chance.

“With Aven, I just care about him so much. I genuinely want him to be happy in whatever capacity that is,” Rachel told Kaitlyn Bristowe during an October episode of the “Off the Vine” podcast. “I just really want to see him thriving. So, what’s to come? I don’t know. I’m definitely open to seeing what happens but it’s two people, we’ve been through so much.”

Kaitlyn shared her support for their possible rekindling at the time, during an exclusive interview with Life & Style.

“I think there was such a misunderstanding at the end of their relationship on her season,” the Dancing With the Stars alum explained.

Kaitlyn, 37, added, “[On the show], you’re in this bubble where you really do believe in the process and you really do wanna get engaged at the end. That’s what you’re there for. So, when you think someone’s on the same page as you to get engaged and then they come back and they’re having very valid feelings of questioning it and wanting to be realistic about it, you’re thrown off.” 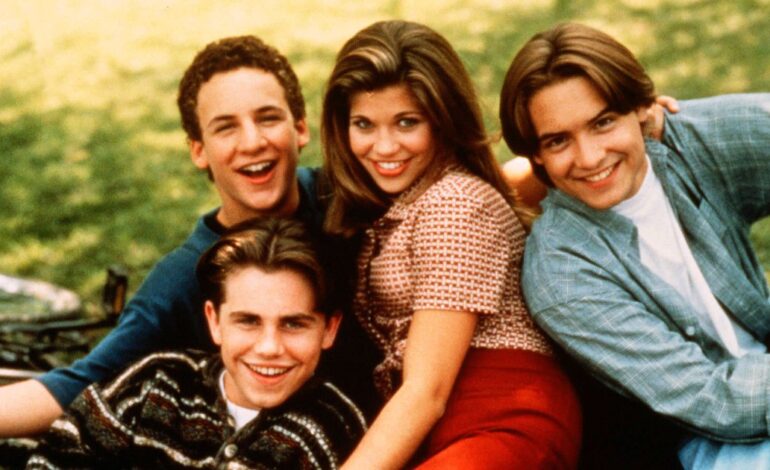 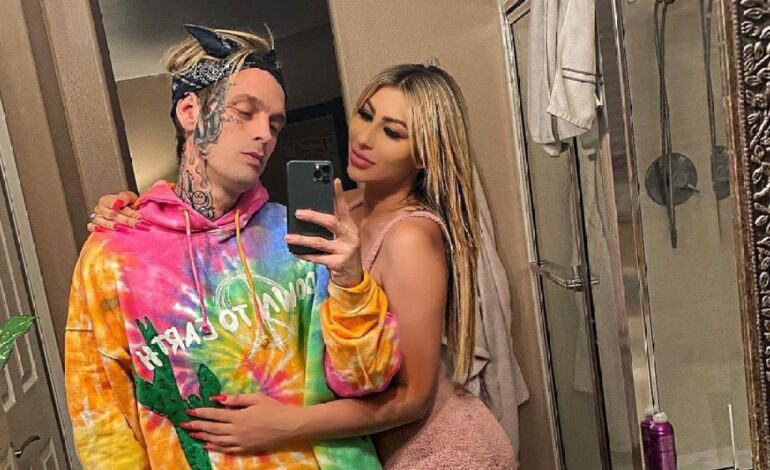