Getting the best friend approval! Former Bachelorette star Rachel Recchia weighed in on the possibility of former costar and real-life bestie Gabby Windey dating Jersey Shore‘s Vinny Guadagnino. The Bachelor Nation alum exclusively told Life & Style that she “could possibly ship” a relationship between the two, but only if the MTV personality is “here for the right reasons.”

While discussing the rumors surrounding her best friend’s love life, Rachel, 26, joked with Life & Style at the iHeart Jingle Ball on Friday, December 2, that Vinny, 35, would have to “go through the wringer a little bit” before dating Gabby.

“Honestly, I wouldn’t mind fist pumping a little at the Jersey Shore, but, you know, we’ll see,” the pilot added, playing coy.

Gabby and Vinny first sparked romance rumors amid their respective stints on Dancing With the Stars season 31. While the former Bachelorette finished the season in second place alongside partner Val Chmerkovskiy, the Staten Island native and partner Koko Iwasaki were eliminated during the eighth week. However, he continued showing Gabby support on social media.

After the ABC alum publicly announced her split from ex-fiancé Erich Schwer, Vinny started leaving her flirty comments on Instagram — and she returned the favor. The rumored pair started to raise eyebrows on November 14, when Vinny referred to Gabby as his “baby mamma” in the comment section of an Instagram video she had posted ahead of the DWTS live show.

As the days went on, Gabby and Vinny continued fueling the fire.

“If I’m a lot, go find less,” the Jersey Shore: Family Vacation star captioned a post on November 28. Gabby commented, “A lot of you is never enough.”

The former Denver Broncos cheerleader has also fielded a few questions about what’s going on between herself and Vinny. She told the “Chicks in the Office” podcast listeners that they were just “friends” during a November 18 episode.

“We were on [DWTS] together,” Gabby explained. “Apparently both of us just like to kind of stir the pot. Which is, like, funny. But [the rumors] did happen out of nowhere.”

Days later, following the DWTS finale on November 21, Gabby told reporters that she “would at this point” be open to going on a date with Vinny. 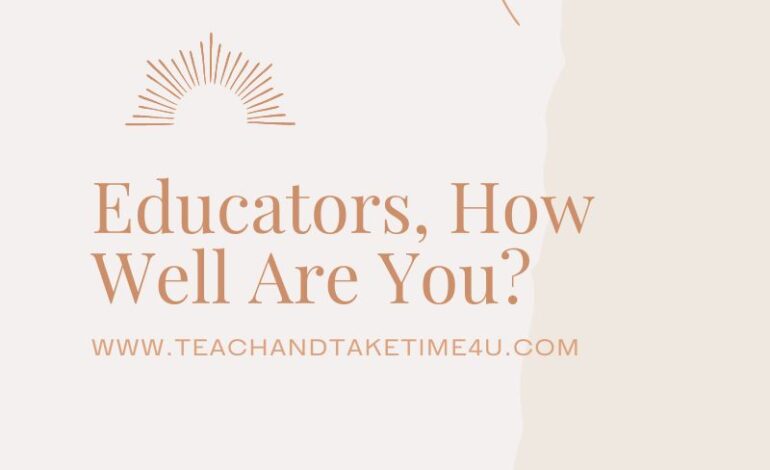 Educators, How Well are You? — TTT4U 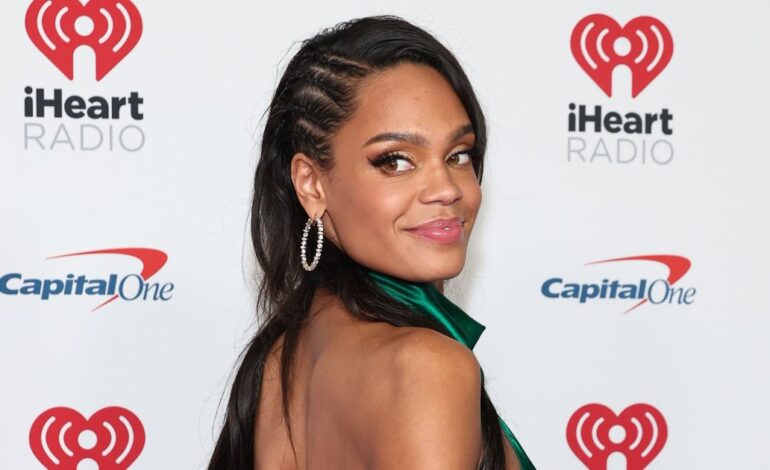