Aca-amazing! Rebel Wilson and Ramona Agruma are engaged following a whirlwind romance, a source confirmed to Us Weekly on Friday, November 4.

The insider explained that the Pitch Perfect actress is “wildly happy” about their future together.

“I thought I was searching for a Disney Prince… but maybe what I really needed all this time was a Disney Princess,” the Senior Year star shared via Instagram, adding the hashtag “Love is love,” on June 9.

Celebrity pals and fans immediately began flooding the comments section of her post with congratulatory messages. “Yessss Beautiful Queens!” one fan exclaimed, while actress Arielle Kebbel shared that she was “so happy” for the lovebirds.

Scroll down for everything we know about Rebel’s fiancée, Ramona.

What Is Ramona Agruma’s Job?

The Pitch Perfect star’s new flame owns a sustainable clothing brand called Lemon Ve Limon based in Los Angeles. Launched in August 2021, LVL is “designed to take you places in comfort and style,” according to the company’s social media profile.

It’s not all about fashion for Ramona, however. Based on her LinkedIn profile, she also went to law school … something she and her fiancée have in common.

What Is Ramona Agruma’s Net Worth?

As an entrepreneur, Ramona reportedly rakes in the big bucks! Her net worth ranges from $1 million to $2 million, according to multiple reports.

How Did Rebel and Ramona Meet?

While it’s unclear how long the pair have been together, Rebel’s June 2022 Instagram post was not the first time Ramona has been spotted on the Australia native’s social media profile.

“Whose house? Let’s go,” the Bridesmaids actress captioned a photo from January 30 alongside Ramona and pals James Corden and Carly Steel.

Who Has Rebel Previously Dated?

In 2015, the actress was linked to actor-producer Mickey Gooch Jr., with whom she worked on How To Be Single. The relationship was short-lived and the pair called it quits in September of that year.

“Jacob and Rebel go well together,” an insider previously told Life & Style. “He’s so funny and really fun to be around — he makes everyone laugh.” The source added, “Jacob and Rebel are both into fitness and getting into shape and they work out together.”

The comedian split from Jacob in February 2021 and kept her dating life private until going Instagram official with Ramona in June 2022. 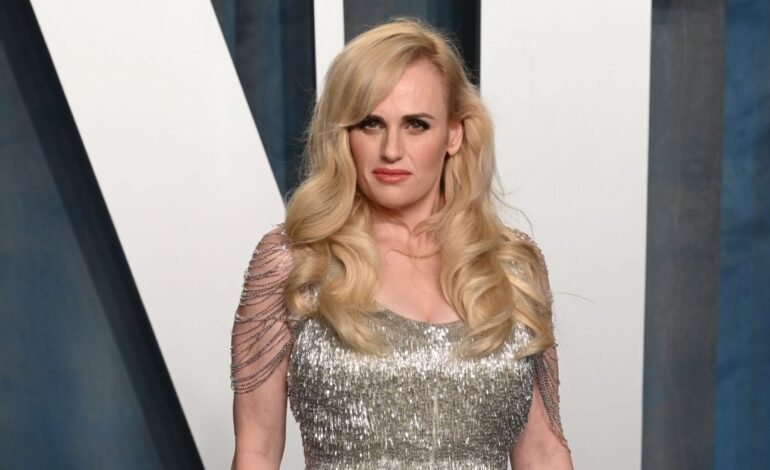 Rebel Wilson’s Net Worth: How She Makes Money 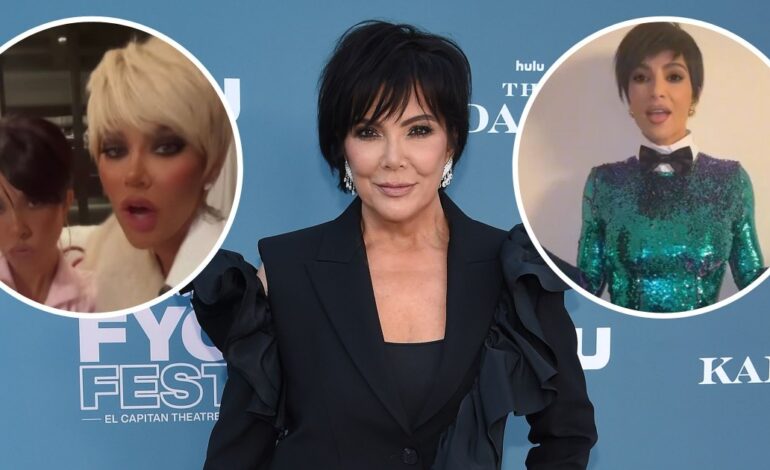