Get your big apples ready, because the cast of the Real Housewives of New York is back and better than ever! During the live taping of Watch What Happens Live! at BravoCon 2022, Andy Cohen surprised fans by announcing the newest Bravo stars.

“You know that we’re at a crossroads for RHONY,” the show’s creator told Variety in March 2022 about the future of the series. “We’ve spent a lot of time figuring out where to go. And the plan that we’ve come up with, I think, is a real gift to the fans.”

The show premiered via Bravo in March 2008. It’s most recent and 13th season aired from May to September 2021 with Luann de Lesseps, Ramona Singer, Sonja Morgan, Leah McSweeney and Eboni K. Williams as main cast members. While they won’t be returning to the franchise as of now, a whole new crop of seven stars is set to take the stage.

Andy first teased “rebooting and recasting” the show during his March 2022 Variety profile, noting that his new vision “takes into account everything that our passionate audience has really been telling us over the last year.” At the time, the producer and TV host called this new RHONY era “the most exciting” part of his time on Bravo.

“I think this represents a tremendous opportunity for a rebirth of the show,” he shared. “What we’re looking for is everything that makes a great Housewife: fun, opinionated, successful, aspirational women who represent a side of New York that we want to see more of.”

When talking about New York, Andy explained that this is “the most multicultural, diverse and energetic and exciting city in America” and he wanted to cast a show that represented that.

In August 2022, fans got their first taste of the new RHONY stars when Page Six reported that matchmaker Lizzy Savetsky would be joining the show. She has since been confirmed as a new cast member. While she was born and raised as a Texas, Lizzy is a rather recent NYC resident. Hopefully, she’ll be one of seven new stars bringing some major drama to the fan-favorite reality show.

Scroll through the gallery to meet the new RHONY stars. 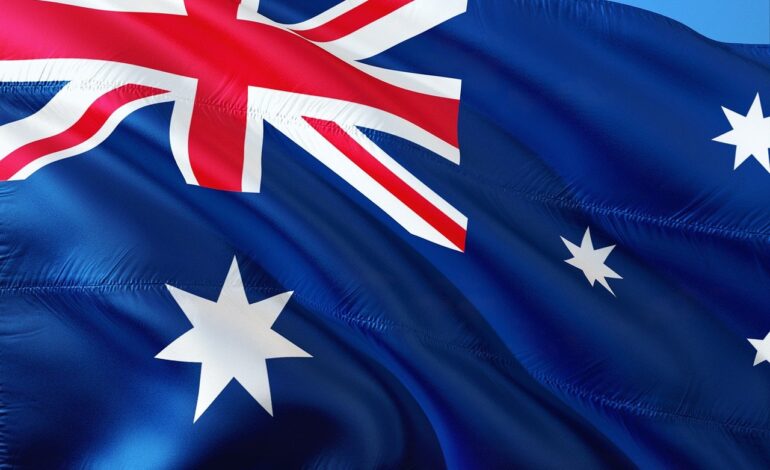 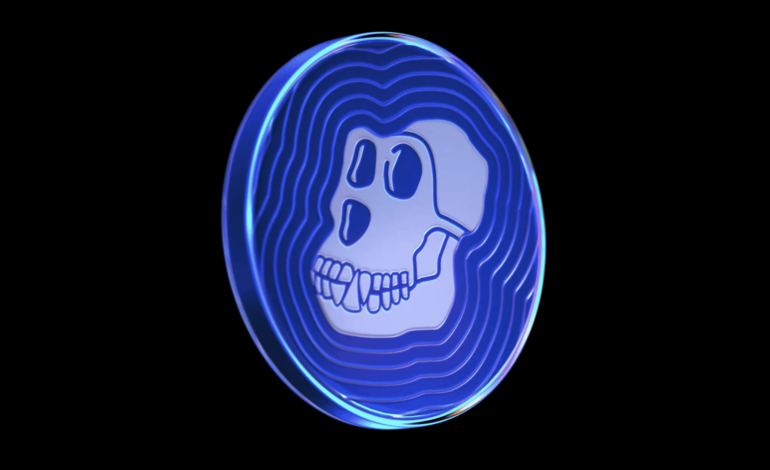 BAYC’s ApeCoin and NFT Staking Program to Launch This Month