Whoever said orange was the new pink was seriously disturbed! Reese Witherspoon has long been an entertainment icon, skyrocketing to A-list fame after starring in Pleasantville, Cruel Intentions and of course, Legally Blonde, in which she portrayed the iconic role of Elle Woods.

The actress went on to star in notable films and fan favorites like Sweet Home Alabama, Walk the Line, Four Christmases, How Do You Know, Water for Elephants, Wild – which earned Reese her second Academy Award nomination for Best Actress – Hot Pursuit and A Wrinkle in Time.

Additionally, the Whiskey in a Teacup author has proven to be a force to be reckoned with on the small screen, having starred in award-winning shows like Big Little Lies, Little Fires Everywhere and The Morning Show. She’s also guest-starred on Friends and is an accomplished voice actress, voicing characters in Monsters vs. Aliens, Sing and Sing 2.

With such a stacked resumé, it shouldn’t come as a surprise that the actress and producer has been slaying the fashion game – both on and off the red carpet. In 2015, Reese founded Draper James, a fashion line that nods to the Golden Globe winner’s Southern roots.

“There are rules of dressing. You put your clothes and face on like a suit of armor to start the day,” she explained to the Wall Street Journal of her Nashville upbringing via Glamour. “You’re always dressed before 10 a.m. We dress to sit on airplanes and to sit at the theater. Nobody wears sweatpants to go to dinner.”

In February 2022, Reese opened up to InStyle about her affordable and versatile capsule collection – which she designed with someone special in mind. “My mother was a teacher and a nurse, and I really wanted to design beautiful, wearable clothing that can go from the classroom to a garden party, but doesn’t break the bank,” she told the outlet, later noting that the COVID-19 pandemic played a role in the color scheme of the collection.

“I think people have been stuck in the house and are really looking for lots of color,” she explained. “Effortless, breezy clothes that just really feel like a celebration of getting back together and being in-person with people again.”

The Legally Blonde alum went on to tell the magazine what her go-to fashion staples are, noting that a denim jacket is at the top of her list.

“It’s a classic layering piece,” she explained. “It always looks good when you layer it over something that’s a little more formal, like a dress with lots of flowers. It gives you that kind of high-low feeling and just sort of modernizes everything.”

Whether she’s rocking a casual outfit or walking a red carpet, it’s clear that Reese’s style game is on point! Keep scrolling for some of her best fashion moments over the years. 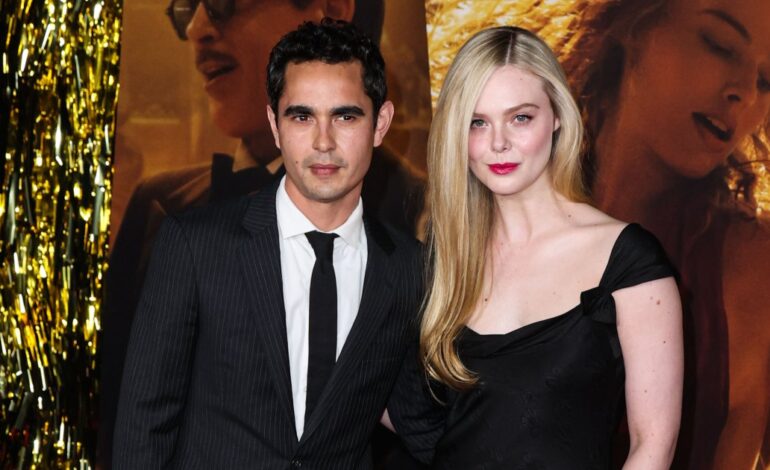 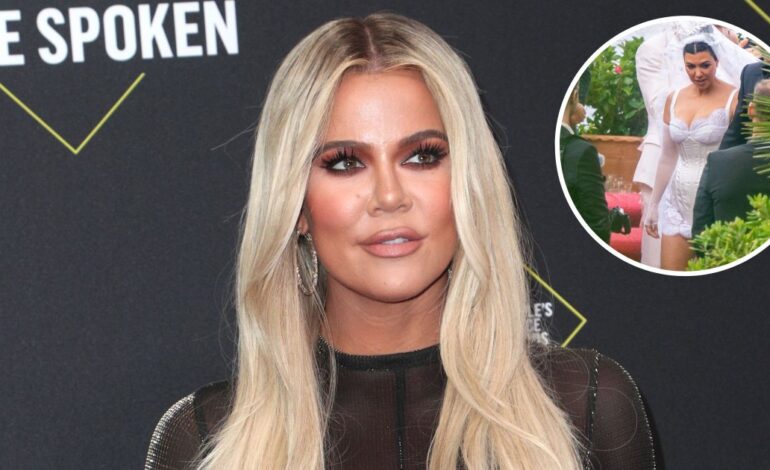