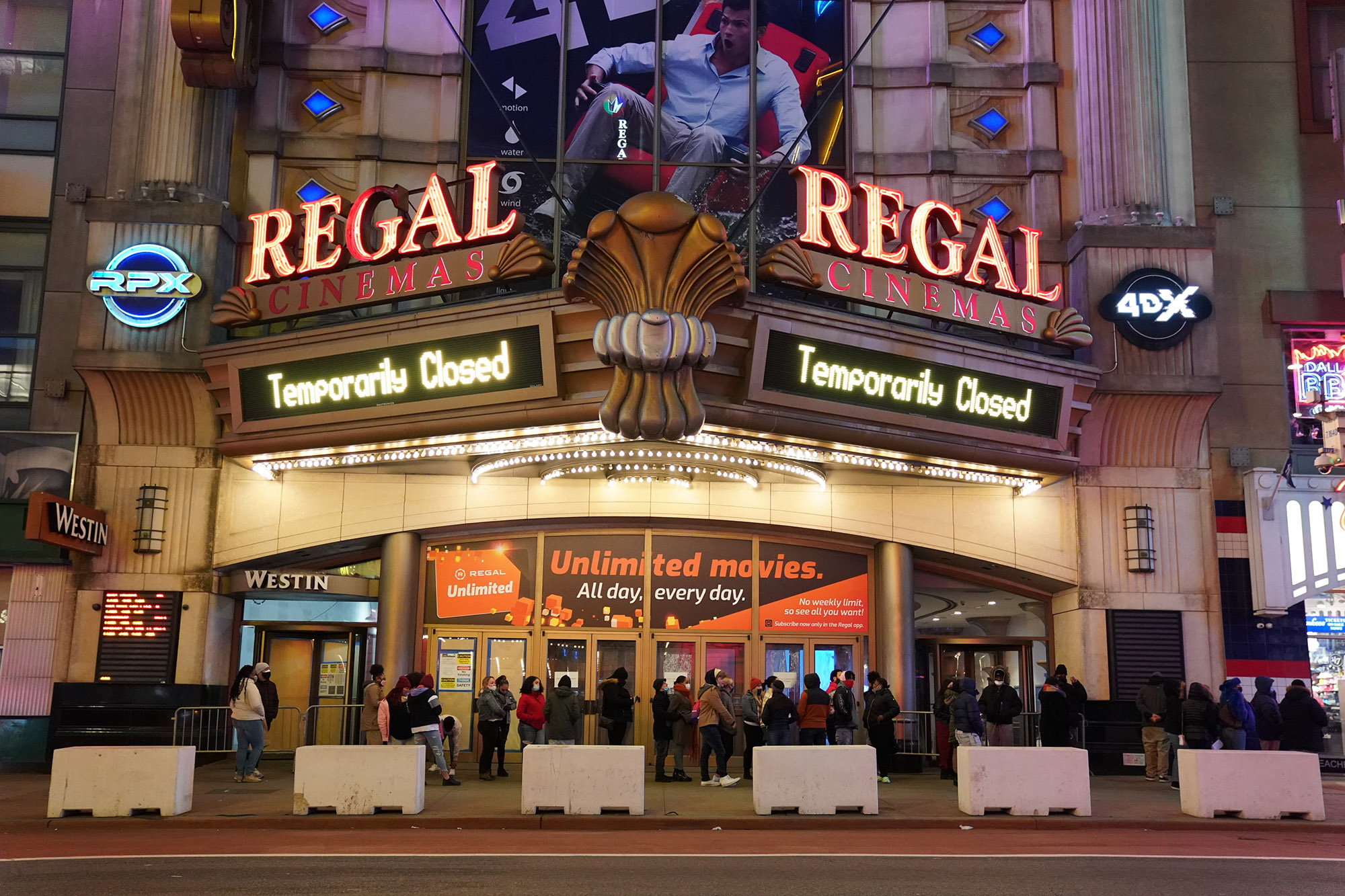 A British group that owns Regal cinemas said Wednesday it had filed for bankruptcy protection in the United States as the world’s second-largest theater chain operator struggles to find other ways to restructure its debt-laden balance sheet.

Cineworld Group filed for Chapter 11, which can allow a company to stay in business and restructure its debt. The filing involves Cineworld’s US, UK and Jersey businesses.

The Regal cinemas owner has repeatedly warned that any deleveraging transaction would lead to very significant dilution of existing equity interests.

While the movie industry has been struggling to recover from the pandemic, which has led to fewer blockbusters, lower theater attendance and increased popularity of streaming, Cineworld’s specific issue is the amount of debt it has amassed over the years.

The company took on debt to fund part of its $3.6 billion purchase of Regal in 2017, and more to survive the pandemic.

Cineworld operates more than 9,000 screens across 10 countries and employs around 28,000 people.