A registered sex offender texted a photo of his penis to a Vice News producer who interviewed him about his struggles to reintegrate into society, a correspondent for the news site reported.

Vice chronicled the story of a man named “Aishef” and other convicted sex offenders who said they have had to serve additional time in prison, or “dead time,” because of the restrictive housing laws that prohibit them from living in many areas of the country.

After the interviews, Vice correspondent Alice Hines reported in the segment that Aishef sent the lewd photo to a Vice producer.

“Cyber-flashing is illegal in Chicago by city ordinance,” Hines says in the clip, which aired this month.

Aishef claimed through a lawyer that the photo was sent by mistake.

It is unclear if Aishef was charged in the incident.

Hines interviewed Aishef shortly after he was released from the Hill Correctional Center in Galesville, Ill., late last year.

He served six years of “dead time” in prison on top of his initial sentence of nine years behind bars after being convicted of forcing oral sex on a woman and “penetrating her with my fingers” when he was just 15 years old. Aishef claimed he was wrongly convicted and that DNA evidence exonerates him.

Convicted sex offenders who are legally required to put their names on a registry in Illinois are often banned from obtaining housing in areas near schools, daycares, and playgrounds — which precludes them from living in highly populated areas that could offer places of employment.

Advocates for prison reform claim that sex offenders are unjustly punished even after serving their incarceration. But supporters of the rules governing registry say that the measures are necessary to mitigate the risk posed by convicted sex offenders to the community.

“In Illinois, if you can’t find a house that meets the rules, you stay in prison,” Hines said while narrating the clip.

Aishef told Vice he was sent back to prison because he couldn’t find housing that would accept a parolee and convicted felon.

He was released from prison with just a bus ticket and must make it on his own with no ID and few family ties.

Aishef was also required to wear an ankle monitor to track his movements.

He told Hines that he filled out some 50 job applications and walked into 20 places and asked if they were looking for workers — without success.

“I’m open and willing to work anywhere doing almost anything that can put some money in my pockets and allow me to pay rent and be self-sufficient,” Aishef tells Hines.

He said that he needs to pay a $100 fee to register as a sex offender.

“That I don’t have,” Aishef said, adding that he cannot afford the expenses that come with traveling to and from a special class that is required for sex offenders.

Aishef said he was in danger of going back to prison simply because he couldn’t afford the fees associated with his post-release requirements.

He eventually found work as a dishwasher at a Michelin-starred restaurant in the Chicago area nine months after his release. Aishef also managed to find housing at a residential complex run by a non-profit agency.

“[The label of sex offender] makes me feel misunderstood,” he told Vice. “It doesn’t represent who I am, but it don’t change who I am.” 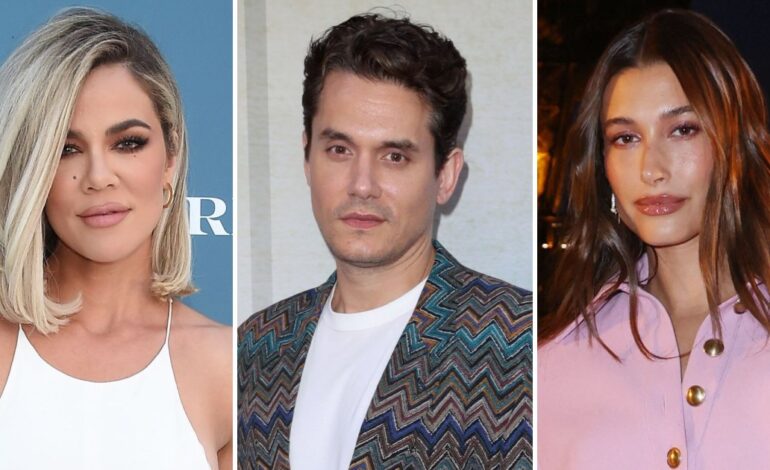