They’re back and ready to wreak havoc once again! Succession season 3 left viewers with a major cliffhanger as the Roy family continues their civil war going into a fourth season.

“Everything I try to do, people turn against me,” patriarch Logan Roy (Brian Cox) said in the Succession season 4 teaser trailer released in October 2022. “I’m 100-feet tall. These people are pygmies.”

From the sound of it, nothing has changed and Logan is definitely not getting soft as the show continues. Keep reading for all the season 4 details, including release date, full cast and more.

How Did ‘Succession’ Season 3 End?

With the ultimate betrayal. Shiv Roy’s (Sarah Snook) husband, Tom Wambsgans (Matthew Macfadyen), tips Logan off about his kids’ plans to shut down the impending sale of the family’s company, Waystar Royco.

What Will ‘Succession’ Season 4 Be About?

According to the first teaser trailer, the show will focus on “the rebel alliance,” which consists of Kendall (Jeremy Strong), Roman (Kieran Culkin) and Shiv Roy. It’s unclear where Connor (Alan Ruck) stands in his family’s battle since his brothers and sister left him out of their big plan.

“New-gen Roys,” Kendall told his siblings in the teaser. “We have a song to sing.”

Previously, HBO did share an official synopsis for season 4.

“The sale of media conglomerate Waystar Royco to tech visionary Lukas Matsson moves ever closer,” the logline reads. “The prospect of this seismic sale provokes existential angst and familial division among the Roys as they anticipate what their lives will look like once the deal is completed. A power struggle ensues as the family weighs up a future where their cultural and political weight is severely curtailed.”

Who Will Star in ‘Succession’ Season 4?

All the major players will be reprising their roles, including Alexander Skarsgård, whose character Lukas Matsson made his debut during the show’s third season.

Alexander told The Hollywood Reporter in January 2023 that the forthcoming fourth season will be “manicured.” Nicholas Braun — who plays fan-favorite cousin Greg — also told the publication how he would describe the upcoming batch of episodes, calling season 4 a “banger” overall.

While a premiere date has yet to be announced, HBO revealed that the show would be coming in spring 2023. 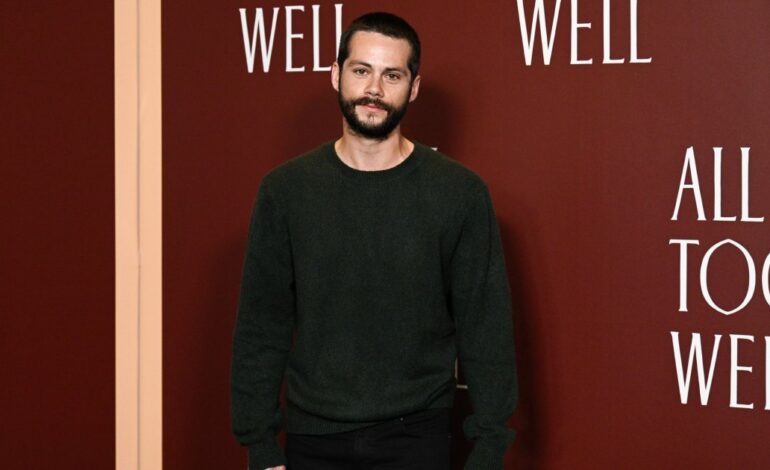 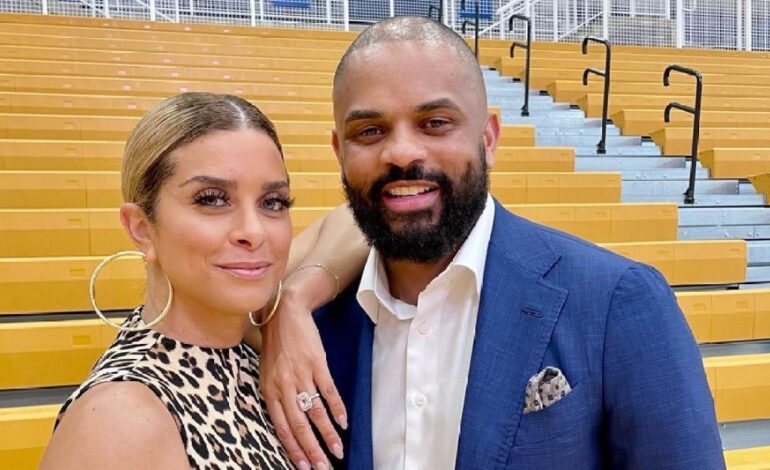