It’s happening! Daisy Jones & The Six fans are gearing up for the highly anticipated adaptation, set to premiere via Prime Video. With a star-studded cast that has some major music talent, the limited series — based on the book of the same name by Taylor Jenkins Reid — is sure to be a must-see.

Bringing viewers back to the 1970s, actress Riley Keough will bring the title character to life. However, before nabbing the role, she “had no idea” what the book even was.

“I didn’t Google it or anything. I didn’t know it was based off a book. I didn’t know if it was a real band or not,” the Terminal List actress told Vanity Fair in December 2022. “All I knew is she goes, ‘It’s called Daisy Jones and The Six, and it’s about a band in the ’70s.’ And in my head, I was like, ‘I know I’m playing Daisy.’ I just knew it. I don’t even know if one script was written, I didn’t know if they liked me, I hadn’t even talked to them at that stage.”

From that moment on, the show was officially a reality. Keep reading for more details on the Daisy Jones & The Six series.

The ‘Daisy Jones & The Six’ Cast

Other than Riley, who will be playing Daisy Jones, tons of notable names have joined the cast. Sam Claflin is set to star as Billy Dunne with Camila Morrone as his wife, Camila Dunne. Suki Waterhouse will be playing the role of Karen, Sebastian Chacon is set to take on Warren, Josh Whitehouse will star as Eddie and Will Harrison will play Graham. Other cast members include Timothy Olyphant as Rod Reyes, Tom Wright as Teddy Price and Nabiyah Be as Simone Jackson.

What Is ‘Daisy Jones & The Six’ About?

The book tells the oral history of a fictional band in the 1970s titled, The Six, headed by the fictional rockstar Daisy Jones. The Prime Video series is set to follow suit.

“It’s got everything a good TV drama requires, really. The one thing it didn’t have is an actual person that can play guitar, because that’s something I did not have in my utility belt going into this,” Sam teased to Entertainment Tonight in September 2020, before the cast started filming. “But it’s something that I fortunately had a bit more time to do because of where we find ourselves [in lockdown]. It’s something that I’m very, very excited to explore further.”

How to Watch ‘Daisy Jones & The Six’

Mark your calendars! The show is set to premiere via Prime Video on March 3, 2023. 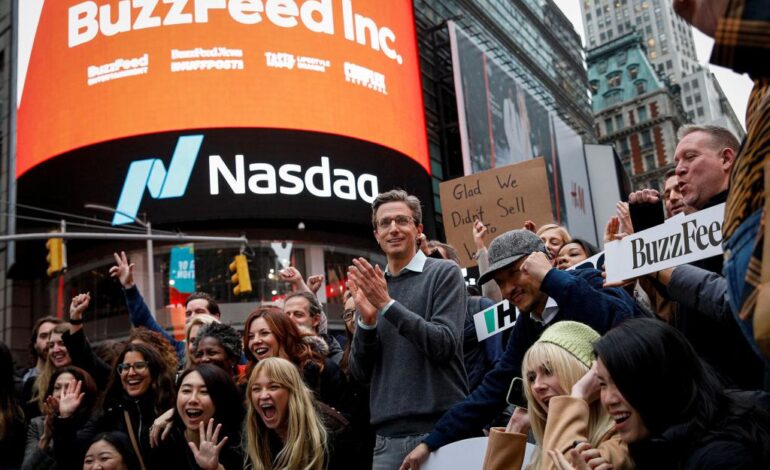 BuzzFeed cutting 12% of workforce as CEO warns of downturn 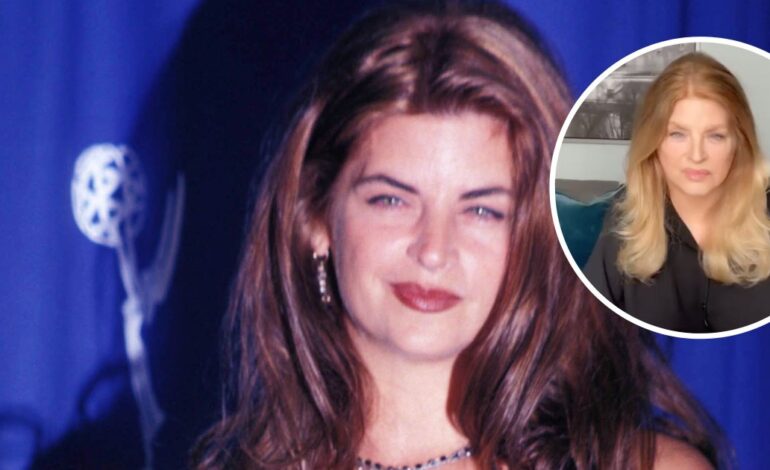