Appearing on ESPN’s “First Take” on Monday, the former head coach of the Jets and Bills was speaking about Daniel Jones’ performance amid the Giants’ surprising 5-1 start and took a dig at the late Dwayne Haskins.

“I’m the same guy that said Josh Allen was clearly the best guy in his draft class. I said Baker Mayfield was overrated. Remember I said that?” Ryan asked. “I also said Daniel Jones would be the second quarterback drafted, when he came out, ahead of this guy Haskins that everybody raved about, that I knew would struggle in the National Football League.”

Stephen A. Smith interjected, “God rest his soul, regardless.”

“I know it, I shouldn’t have said it, but I’ll say this: I only base it on 30 years coaching, and being around this business all my life, Daniel Jones is a special talent,” Ryan responded.

Smith, in interjecting, presumably anticipated backlash for insensitivity coming in response to Ryan, perhaps similar to what happened to their ESPN colleague, Adam Schefter, who cited Haskins’ struggles at quarterback in breaking the news announcing his death. Schefter apologized for the tweet afterward.

On April 9, Haskins died at the age of 24 when he was struck by a dump truck on a highway in South Florida, having apparently run out of gas and been attempting to flag down other vehicles. A toxicology report revealed Haskins registered a .20 and .24 BAC in two samples after his death.

Haskins was drafted 15th overall in the 2019 NFL Draft by the Washington Commanders. The team went 3-10 in games that he started over two seasons, and ultimately released the Ohio State standout. Haskins backed up Ben Roethlisberger in Pittsburgh last season. 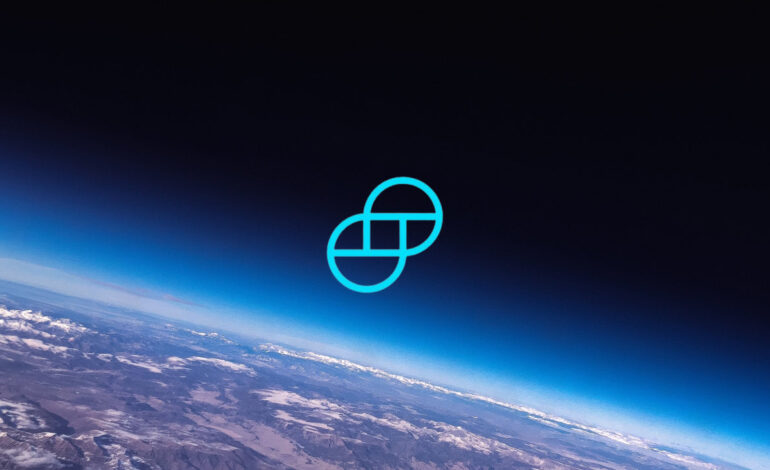 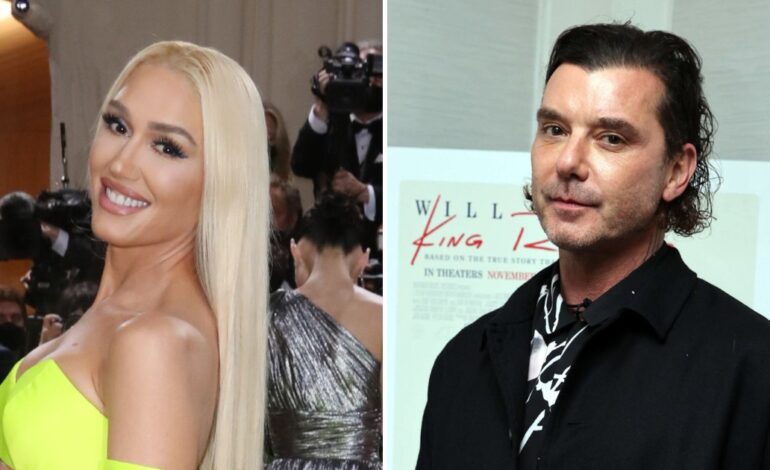