Just being real? The Real Housewives of Beverly Hills alum Lisa Rinna slammed costar Kyle Richards, claiming she could never be the show’s villain because she wants to be “liked too much.”

“I love her, but I say that to her face. She’s too worried about what people think about her,” Lisa told Interview magazine in a story posted on Friday, January 13.

The soap opera actress, 59, dished on her recent exit from the show after eight iconic seasons, while predicting how her former castmates will do in the upcoming season.

When talking about a possible “villain era” for Kyle’s 13th season, Lisa admitted she’d “gag” for that moment. Although the Days of Our Lives star praised the RHOBH OG for being “sharp” and “fast” with her witty comebacks, Lisa claimed that Kyle’s need to be liked overpowers those traits.

Though the Hollywood actress’ are good friends, Lisa had a public falling out with Kyle’s sister and costar Kathy Hilton, during the show’s 12th season.

While on a cast trip in Aspen, Colorado, Kathy, 63, wanted the women to enjoy a drink from her tequila brand, Casa Del Sol. However, Lisa insisted on trying Kendall Jenner’s 818 tequila.

The alcohol-enticed feud ran its course throughout the end of the season and into the reunion special. Naturally, Kyle got in the middle of the fight as she was stuck in between a best friend and a sister. The I Want to Be a Hilton alum told In Touch in October 2022 that she was in an “awkward” position with Kyle, 54, after the reunion.

“She’s been really busy and I’ve been busy, but she’s been working so she can’t get on the phone really,” Kathy said at the time. “You know, we’re sisters. We love each other and at the end of the day, we’re not gonna let anyone come between us.”

As the siblings kept their bond strong, Lisa and Kathy may have also made amends after filming and it’s all thanks to Harry Hamlin.

While attending the People’s Choice Awards in December 2022, Lisa revealed her husband suggested she approach Kathy to “move on.”

“I said, ‘Hi Kathy, how are you? You look great.’ And it broke the ice. She and I were chatting with Erika [Jayne],” the reality personality told the publication.

Lisa admitted she felt “good about seeing Kathy,” adding, “I give her a lot of credit for showing up to the reunion, because she could have run like Lisa Vanderpump did. But she came and she fought. She’s got balls and I respect that she stood up for what she wants people to believe and what she believes in.” 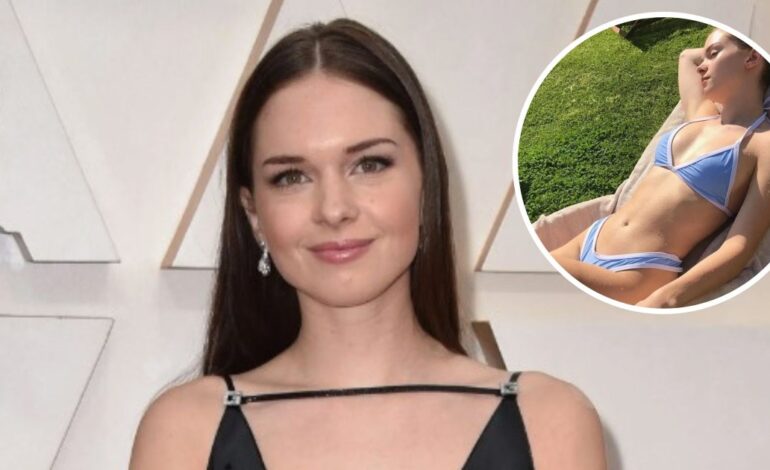 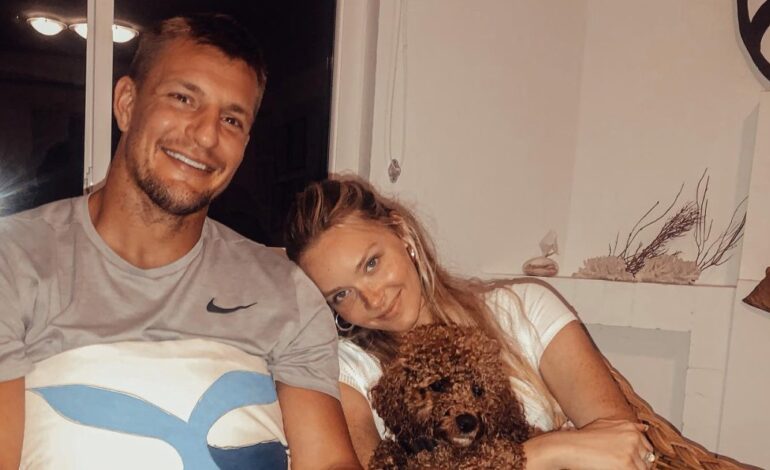