On point! The Real Housewives of Orange County icon Vicki Gunvalson has debuted quite the transformation ever since fans met her in 2006. The COTO Insurance founder has undergone multiple plastic surgery procedures since she entered the spotlight and has been open about her experiences.

Vicki got an AirSculpt body contour in September 2022 and exclusively told Life & Style that it was a “great procedure” for her. AirSculpt is a minimally invasive fat removal procedure that extracts the fat from an incision as small as a pinhole. The Illinois native got the cosmetic treatment to lessen the cellulite on her body and was thoroughly impressed with the results.

“I always wanted my ass to look like it was when I was 20, which was tight, no cellulite. It doesn’t look that way. I have to be realistic, but it looks much better,” she admitted, while noting she also got her flanks AirSculpted. “So, I went in with realistic expectations that it’s not gonna be my 20-year-old ass, but it’s gonna be better than it is. And it was,” she continued.

The reality personality added, “Women as we get older – maybe even younger, get cellulite. I hate my cellulite. It goes with me everywhere I go. And if I could improve my cellulite and get it smooth, I was all about it.”

After wiping her hands clean of plastic surgery procedures in 2018, Vicki decided to later get the AirSculpt treatment because it is a non-invasive option, and she wasn’t put under anesthesia. Additionally, there was no recovery period and she enjoyed BravoCon 2022 two days after her procedure.

Although the reality TV star had a positive experience with her AirSculpt procedure, she has experienced plastic surgery nightmares in the past. Vicki had six surgeries done to her breasts after getting “botched” results.

In 2018, Vicki additionally revealed she got 10 pockets of filler surgically scraped from her face after receiving the injectables for years.

“I think it was season 13, a photo shoot with my blue dress on. I was like, chipmunk cheeks. I got home and I called Dr. Ambe in Newport and I said, ‘I need to come in.’ And he’s like, ‘You are just so filled up, it’s not even you anymore,” the businesswoman recalled.

When talking about how fillers are popular in the modern-day beauty world, Vicki urged people to stop getting injectables.

“They’re distorting their face … I think these girls need to stop with the fillers. If they want to get some Botox in their forehead, go for it. That’s not a filler,” she told Life & Style.

Vicki has received her fair share of negative comments surrounding her plastic surgery choices. As the years have gone by, The Real Housewives Girls Trip alum has learned to block out the critics and continue to do what’s best “for her.” 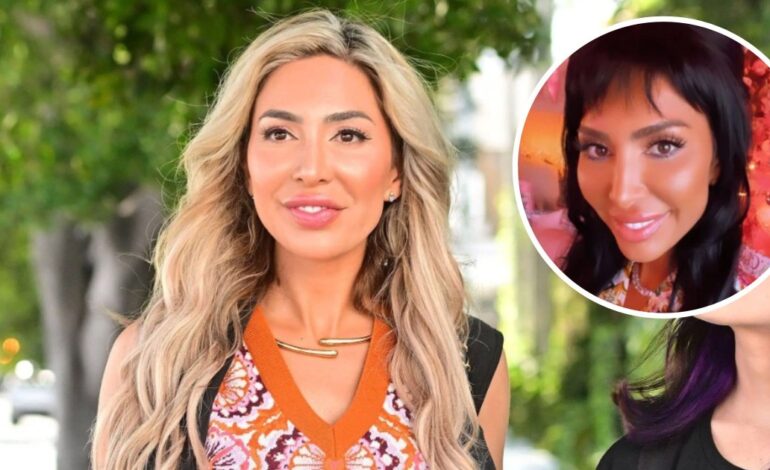 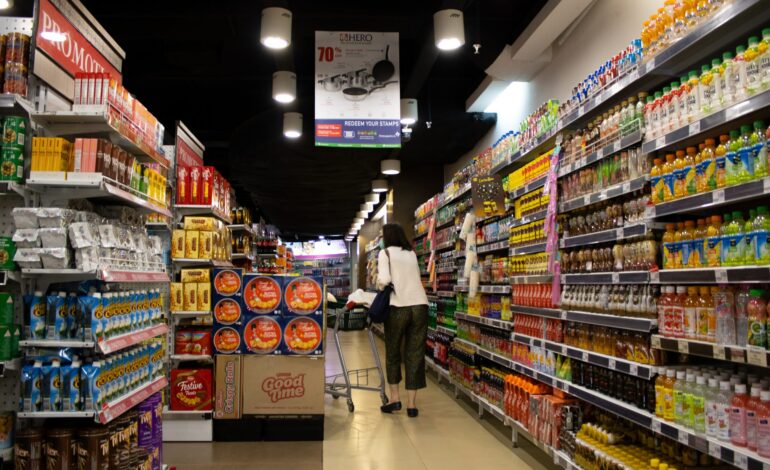