Bahama Mama! Teresa and Joe Giudice’s eldest daughter, Gia Giudice, has grown up in front of the cameras – and she’s never been shy about showing off what her mother gave her.

A scroll through the Real Housewives of New Jersey star’s Instagram feed proves that she never says no to a good bikini moment. Whether it’s a quick Mexican getaway, an Italian vacay or a Bahamas escape to visit her father, Gia is known for rocking barely-there bikinis.

Fans of the Real Housewives franchise were first introduced to Teresa, Joe and their four daughters in May 2009 during the first season of the spinoff series. As if the show was lacking drama, in July 2013, Teresa and Joe were charged with conspiracy to commit mail fraud, wire fraud and bank fraud among various other offenses. Joe also failed to file taxes from 2004 to 2008, which resulted in additional charges against the father of four.

After striking a plea deal, Teresa was sentenced to 15 months in prison while Joe received a 41 month sentence – which the former couple were allowed to stagger so that they could continue to parent their growing children.

Upon his release in March 2019, Joe was subsequently deported back to his native Italy, before relocating to the Bahamas, where Gia and her sisters Milania, Gabriella and Audriana frequently visit.

Aside from showing off her flawless body in teeny bikinis around the world, Gia has never been shy about going under the knife for various cosmetic procedures.

‘“I’m am an adult now,” Gia shared revealing her nose job via Instagram in July 2020. “This has been an insecurity of mine for a while and I’ve never been happier and so comfortable in my own skin!!”

“Couldn’t be more proud of you,” her mom, Teresa, responded. “You are beautiful inside and out. Love you to infinity and beyond.”

Being confident in her skin isn’t the only thing Teresa is proud of, however. Gia is currently attending Rutgers University where she is studying criminal justice with plans to pursue a career in law.

“[My parents’] whole experience influenced me, honestly, for the better,” she said during an appearance on Watch What Happens Live with Andy Cohen. “I just want to help families and be able to be there for families and help children, honestly, especially.”

Scroll down to see all of Gia Giudice’s hottest bikini moments! 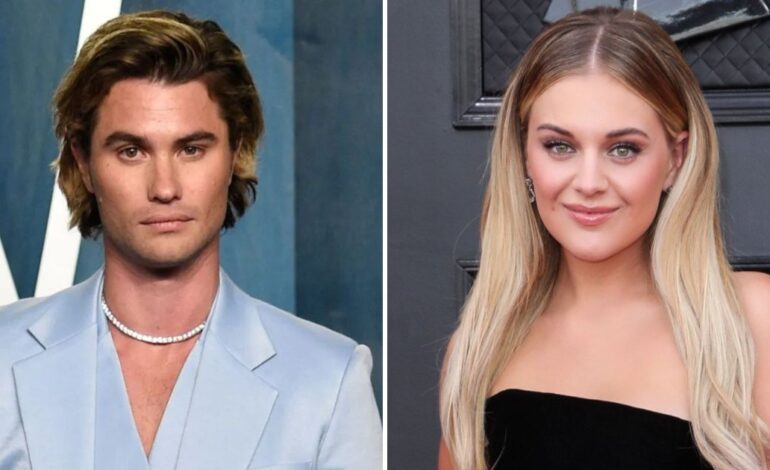 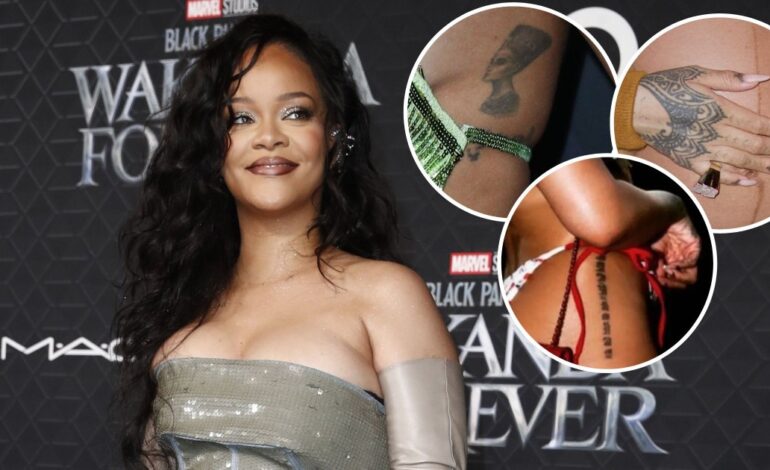