Real Housewives of Salt Lake City star Jennifer Shah is in hot water following her arrest in connection with a nationwide money-laundering scheme. The reality star’s legal troubles are still ongoing. Keep reading to learn everything we know about Shah’s trial, plea and more.

When Was Jen Shah Arrested?

The Bravolebrity and her assistant, Stuart Smith, were arrested in Salt Lake City, Utah, on March 30, 2021, according to a press release shared by the U.S. Attorney’s Office Southern District of New York. Shah and Smith have been charged with conspiracy to commit wire fraud in connection with telemarketing and conspiracy to commit money-laundering, the new statement revealed.

“Shah, who portrays herself as a wealthy and successful businessperson on ‘reality’ television, and Smith, who is portrayed as Shah’s ‘first assistant,’ allegedly generated and sold ‘lead lists’ of innocent individuals for other members of their scheme to repeatedly scam,” said Manhattan U.S. Attorney Audrey Strauss, claiming the duo had an ulterior motive with their alleged actions.

“In actual reality and as alleged, the so-called business opportunities pushed on the victims by Shah, Smith, and their co-conspirators were just fraudulent schemes, motivated by greed, to steal victims’ money,” claimed Strauss. “Now, these defendants face time in prison for their alleged crimes.”

The allegations in the indictment say Shah and Smith, as well as others, defrauded hundreds of victims across America, many of whom were over age 55, by selling those individuals “business services” that would be beneficial to their specific online gigs and more. Court papers state many of their alleged targets were elderly and did not own a computer.

“As alleged, Shah and Smith objectified their very real human victims as ‘leads’ to be bought and sold, offering their personal information for sale to other members of their fraud ring,” added HSI Special Agent-in-Charge Peter C. Fitzhugh.

Did Jen Shah Plead Guilty to the Charges?

Shah initially pleaded not guilty on all charges and continuously defended her innocence. However, she changed her plea to guilty in July 2022.

“In 2012 to March 2021 in the Southern District of New York and elsewhere I agreed with others to commit wire fraud,” she told Judge Sidney Stein in a statement at the time.

Shah went on to note that she “knew it was wrong” and “how many people were harmed” before apologizing for her actions. Since she is pleading guilty, there will be no trial.

Weeks ahead of her sentencing hearing — which is scheduled for January 6, 2023 — wrote a letter to the judge requesting a shortened prison sentence.

“The terrible business decisions I made and professional relationships I developed stemmed from some personal painful experiences that I was going through in my life,” the reality star wrote in her four-page letter, according to CNN. While she faces up to 30 years behind bars with five years of supervised release, Jen hopes to receive just a three-year sentence.

Was Jen Shah Fired from the ‘Real Housewives of Salt Lake City’?

Shah was arrested while filming season 2 of RHOSLC. However, she didn’t let her legal woes get in the way of her screen time. The Utah native returned as a cast member for season 3, which premiered in September 2022.

When it came time to film the reunion in December 2022, Shah was not in attendance.

“On September 14, 2022, I was informed by Bravo executives that I was not invited to attend the season 3 Reunion,” she wrote in an Instagram statement. “I was disappointed because I would have no venue to confront inaccuracies and address my storyline with cast members. Out of nowhere, on November 29, two and a half weeks ago, I was invited to attend. I was elated to learn I would have a voice at [the] reunion.”

The reality personality added she was “clear with Bravo” that she would not discuss “anything related to her legal case or sentencing”, claiming the decision was “out of respect for the courts.”

Even though she did not join the cast for the season 3 reunion, Shah’s rep told In Touch that she had “not been fired from The Real Housewives of Salt Lake City.”

What Is Jen Shah’s Job?

Shah, who is married to Sharrieff Shah, reportedly has a net worth of $3 million. Aside from her reality TV job, she’s done marketing work and is the CEO and founder of three companies— JXA Fashion, Shah Beauty and The Real Shah Lashes.

Did Shania Twain Get Plastic Surgery? Her Quotes, More 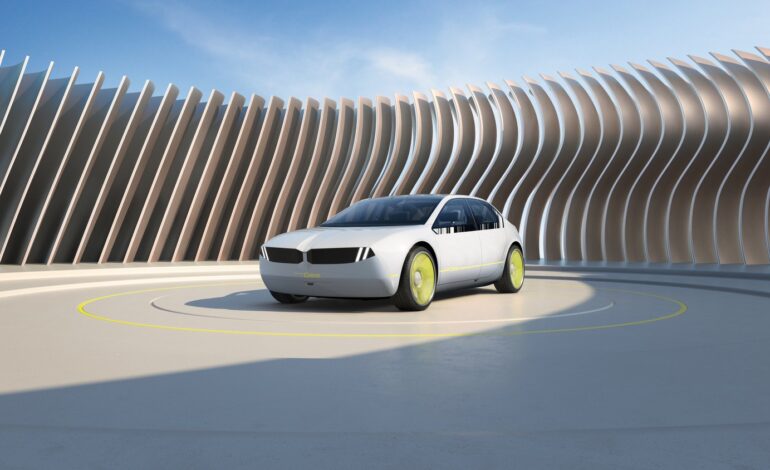