A supportive family. Real Housewives of Salt Lake City star Jen Shah has her husband, Sharrieff Shah, and sons, Sharrieff Jr. and Omar, by her side as she deals with the ongoing legal issues surrounding her wire fraud case.

“I would be lying if I said I wasn’t scared,” she said during the RHOSLC season 3 premiere, discussing her sentencing and possibly leaving her family. “I’m not thinking about myself, I’m thinking about my family. I can’t imagine being away from them. It would literally kill me.”

The reality star was arrested in March 2021 alongside one of her assistants, Stuart Smith, and charged with conspiracy to commit money-laundering and conspiracy to commit wire fraud in connection with nationwide telemarketing scheme. While initially pleading not guilty, Shah changed her plea to guilty in July 2022.

Ahead of her January 2023 sentencing hearing, Shah’s husband, Sharrieff, and her two sons wrote letters on the Bravo star’s behalf which were read in court.

“Jen has never been arrested or detained for any crime. My wife’s current legal predicament was caused by a confluence of events that came together at various points, which caused her to spiral out of control,” Sharrieff’s letter read, in part. He added that their past marital issues caused his wife to make “catastrophically bad business decisions and develop relationships with awful people.”

Who Is Jen Shah’s Husband?

Coach Sharrieff Shah is the Cornerbacks/Special Teams Coordinator coach at the University of Utah, where he has been employed since 2012.

He has been married to the RHOSLC star since 1994. While the ongoing legal issues have “put a strain on their marriage,” the pair are still “going strong” and “taking it day by day,” a source told Us Weekly in December 2021.

Who Are Jen Shah’s Kids?

Her younger son, Omar, was born in 2003 and appears to be a student athlete, according to an Instagram post from Shah shared in October 2022. “It’s the things that matter in life … Love you, Omar. Mama is so proud of you,” she wrote at the time.

During a season 3 episode of RHOSLC, which aired in January 2023, Shah wondered about what her legal issues have done to her kids.

“I’m worried as a mom, like, have I done something where it’s affected Omar? Basically, did I f–k my kids up?” she asked during a conversation with her therapist. “I get worried that he’s going through so much as a high school student, and no kid should have to go through this.” 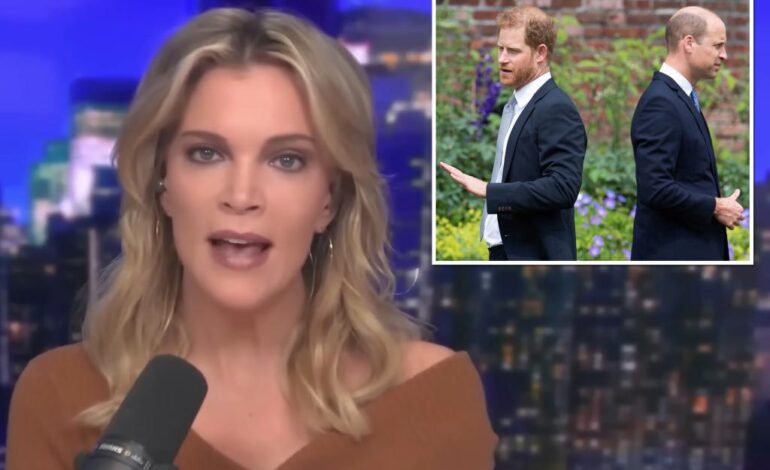 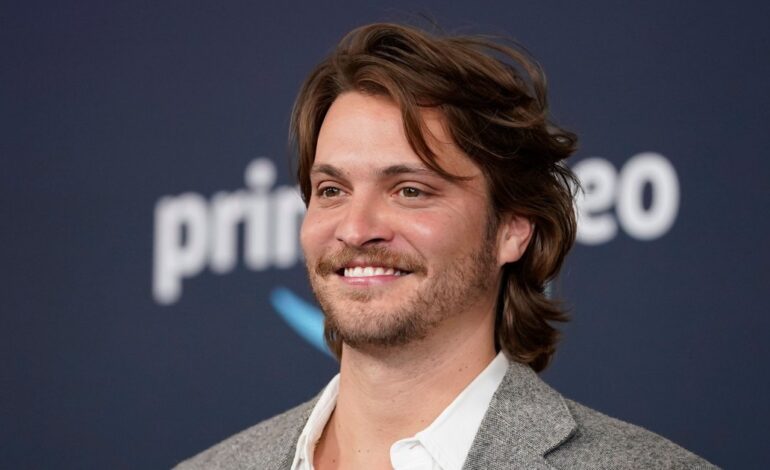