Friends or foes? The Real Housewives of Salt Lake City stars Whitney Rose and Heather Gay made headlines during the Bravo show’s third season for their major feud. But where do the ladies stand now? Keep reading for details on their feud, friendship status and more.

It seems there might still be some bad blood between the two Bravo stars. In January 2023, after fellow RHOSLC cast member Jen Shah was sentenced to prison — she’s set to serve 6.5 years after pleading guilty to fraud charges — Heather seemingly refollowed Whitney on Instagram.

“So I get re-followed after her ride or die was sentenced yesterday… WILD!” Whitney shared on Twitter, alongside a screenshot of Heather following her. When a fan wrote back asking if Whitney had plans to “make up” with Heather, the Wild Rose Beauty founder replied, “Nope.”

According to Heather, their friendship “just disappeared overnight,” leading to this massive feud. “I feel like our friendship just went up in smoke and I’m not sure how to repair that,” the Bad Mormon author told Us Weekly in December 2022.

“I still don’t even really understand what I’m doing wrong and, like, how to fix it. I think that I’ve been really frustrated and I’ve done things that are out of character for me when I get really frustrated and kind of pushed to my limit,” Heather continued. “I don’t want to ever scream at the people I love. I don’t want to ever yell obscenities at anyone and I also just want to be in a good place with everyone in my life, my friends and my dearest friends, of course.”

Why Are ‘RHOSLC’ Stars Whitney and Heather Feuding?

RHOSLC fans watched Whitney and Heather’ friendship dissolve during the show’s third season. Whitney, for her part, told Heather they were on a “friend break” during the season. The former BFFs went at odds during the cast’s trip to Arizona. At the time, Whitney claimed that Heather had heard a rumor about fellow cast member Lisa Barlow allegedly exchanging sexual favors for tickets to the Utah Jazz basketball games. Heather denied hearing or spreading the aforementioned rumor, which led to a blowup between the two.

“If I knew, I would say it, don’t you think I would love to have that information on her?” Heather claimed, in part, during season 3, episode 3. “I didn’t hear that f–king nugget. If I had I would have f–ked him too because I love sitting courtside!” 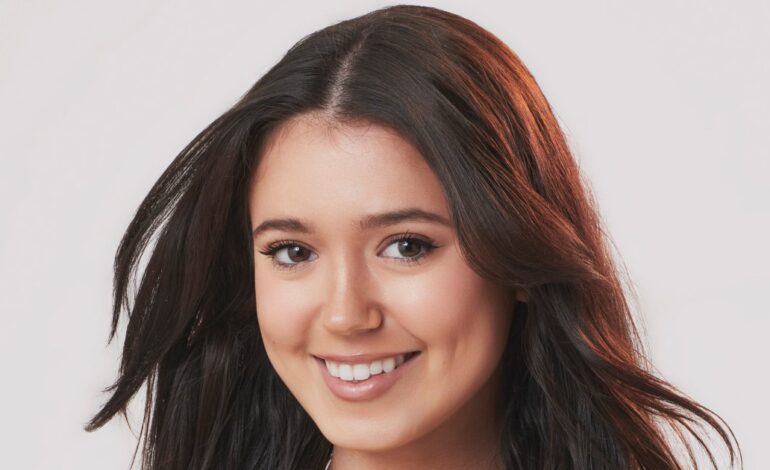 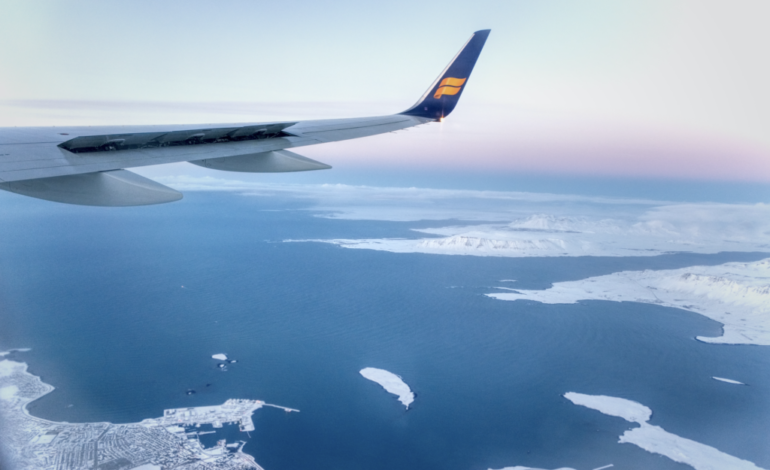