She’s back — and ready to take on America’s biggest stage. Rihanna is headlining the Super Bowl LVII halftime show, and it’s sure to be nothing short of epic. The Apple Music sponsored show will be the Barbados-born singer’s foray back into the music world since releasing her ANTI album in 2016.

Ahead of the February 2023 event, Rihanna teamed up with the music streaming platform for a teaser trailer that seemingly revealed something big is coming. In the 30-second clip, fans could be heard in the background wondering what happened to the “SOS” songstress as her silhouette is seen onscreen. Once the lights come up, Rihanna puts her finger in front of her lips to shush the haters and her song “Needed Me” starts to play. If this is only the teaser of what’s to come, then we’re not ready for the complete halftime show.

Keep reading for everything we know about Rihanna’s performance so far.

Is Rihanna Headlining the Super Bowl?

Rihanna first hinted that she would be headlining the halftime show in September 2022. At the time, she shared an Instagram photo of just her arm holding up an official NFL football. Shortly thereafter, the NFL’s official Twitter account confirmed that Rihanna would “take the stage for the first ever Apple Music Super Bowl Halftime Show on 2.12.23.”

Jay-Z, fellow artist and Roc Nation founder, reacted to the news in a statement released by NFL Communications.

“Rihanna is a generational talent, a woman of humble beginnings who has surpassed expectations at every turn,” the “Empire State of Mind” rapper shared. “A person born on the small island of Barbados who became one of the most prominent artists ever. Self-made in business and entertainment.”

Is Rihanna Releasing New Music Before the Super Bowl?

This is the question everyone wants answers to, right?! While she’s stayed mum about a possible album release, Rihanna did return to music in November 2022 and dropped two songs for the Black Panther: Wakanda Forever soundtrack — “Lift Me Up” and “Born Again.”

Thankfully, Rihanna has shared a major teaser about what fans can expect to hear, revealing that her halftime performance will “celebrate the music that I’ve made” over the years. “I want to incorporate different aspects of entertainment and things that I just enjoy and bring it to the stage,” she told Entertainment Tonight in November 2022.

“I can’t believe I even said yes. It was one of those things that even when I announced it, I was like, ‘OK, I can’t take it back. Now, it’s like final,’” the “Love the Way You Lie” musician said of the massive gig. “The Super Bowl is one of the biggest stages in the world, it’s an entertainer’s dream to be on a stage like that. But it’s nerve-racking. You want to get it right. You know, everybody’s watching. And they’re rooting for you. And I want to get it right.” 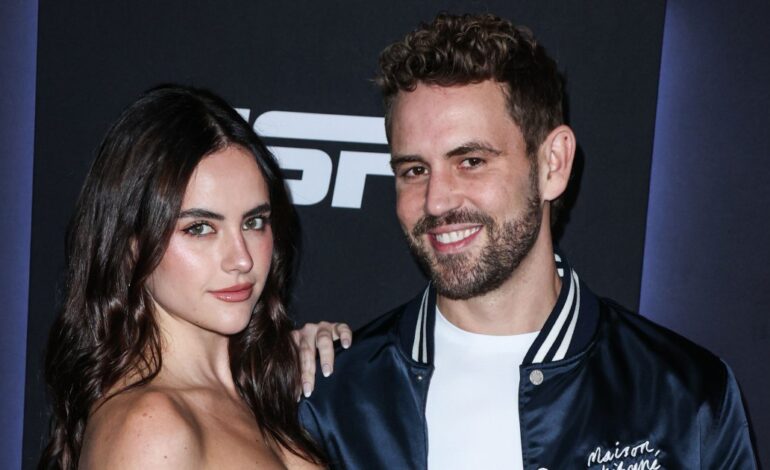 Proposal After 2 Years Together 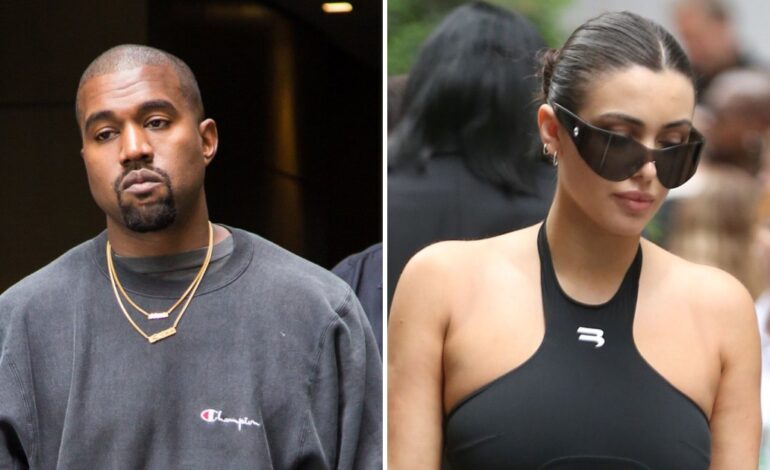