No “Summer Nights” here, just the beginning of the Pink Ladies! Grease: Rise of the Pink Ladies is headed to Paramount+ and will tell the story about how girls ruled Rydell High before Sandy and Danny got there.

“Ladies, you must be careful with whom you associate,” actress Jackie Hoffman as Assistant Principal McGee declared to the Pink Ladies in the show’s first trailer, released in January 2023. “A girl’s reputation is all that she has.”

Keep reading for release date details, to meet the full cast and more.

What Will ‘Grease: Rise of the Pink Ladies’ Be About?

Forget Rizzo and Frenchy, the series takes place “four years before the original Grease.” So, the year is 1954, and according to the streaming service’s official logline, “Before rock ‘n’ roll ruled, before the T-Birds were the coolest in the school, four fed-up outcasts dare to have fun on their own terms, sparking a moral panic that will change Rydell High forever.”

Meet the ‘Grease: Rise of the Pink Ladies’ Cast

“It’s a really big responsibility bringing something this iconic back,” Marisa told Entertainment Weekly of the show in December 2022. “Getting to be in the same colorful universe was the way we connected to them and honoring what they were able to do.”

Rounding out the cast is Shanel Bailey as Hazel; Madison Thompson as Susan; Johnathan Nieves as Richie; Jason Schmidt as Buddy and Maxwell Whittington-Cooper as Wally.

“Things are about to get wild,” Marisa’s Jane promises in the teaser trailer, which showed lots of love and mayhem from the teens.

The show is set to premiere on April 6, via Paramount+.

Will ‘Grease: Rise of the Pink Ladies’ Be a Musical?

Just like the original series, the show will also be a musical, featuring tons of original songs.

What the Cast Has Said

“Our characters will get to experience from a different lens and how those experiences overlap with others with a marginalized identity,” Ari said during the show’s Television Critics Association panel in January 2023. “I think we have the opportunity to represent another struggle that overlaps with things we’re dealing with today, like racism.” 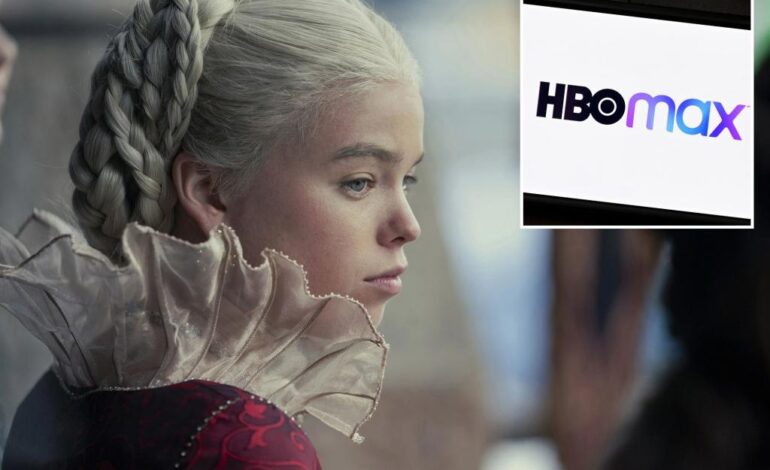