Body alert! Rita Ora loves flaunting her gorgeous figure in bikinis, crop tops and even her underwear, as she has shared many photos of herself looking fit from all angles.

The “Follow Me” singer is a noted fashionista and has been seen stepping out in unique looks throughout her career. She rose to fame in 2012 after her debut album, Ora, was released and debuted at No. 1 on the U.K. charts. She also opened for Coldplay during the band’s European tour that same year.

Although the star’s Instagram may have her fans convinced she is totally confident, with its multitude of photos of her striking poses in bikinis, Rita has been open in the past about her struggles with feeling secure about her appearance.

“I dyed my hair when I was 14 to make me feel sexy,” she told The Sunday Times in 2015. “But I’m a female, and females will never be comfortable in their own skin: I feel I’ve got a muffin top, that I can work on my butt. I try to stay healthy.”

Despite her insecurities, Rita holds a positive outlook on self-care and womanhood.

“I’m not going to lie and say I was completely happy with my body before,” she told Shape for their May 2017 cover story. “I didn’t start working out to get skinnier — I started working out to feel better. And I think it’s important for women to know that. Don’t be obsessed with being thin. You just have to be fit, healthy, and strong.”

The “How We Do” singer is currently dating New Zealand native and comedian Taika Waititi, which she publicly confirmed in April 2021 with an Instagram post of the two snuggling. In the past, Rita was previously romantically linked to Andrew Garfield, whom she dated for four months in a whirlwind romance in late 2018. She also dated Andrew Watt in 2016.

It seems Rita continues to find happiness both in her self-image and in life. In February 2020, she wrote on Instagram, “I am such a believer in setting intentions into the universe, as it DOES listen. Also, learning new things has always been an obsession of mine.”

Scroll through all of the steamiest bikini photos of Rita over the years. 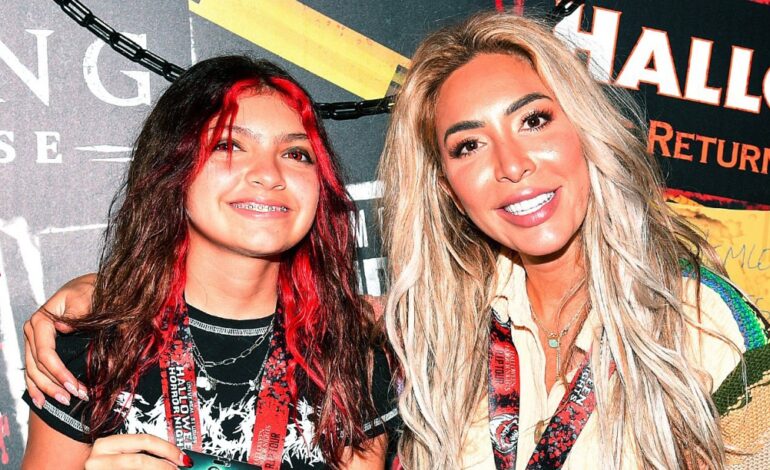 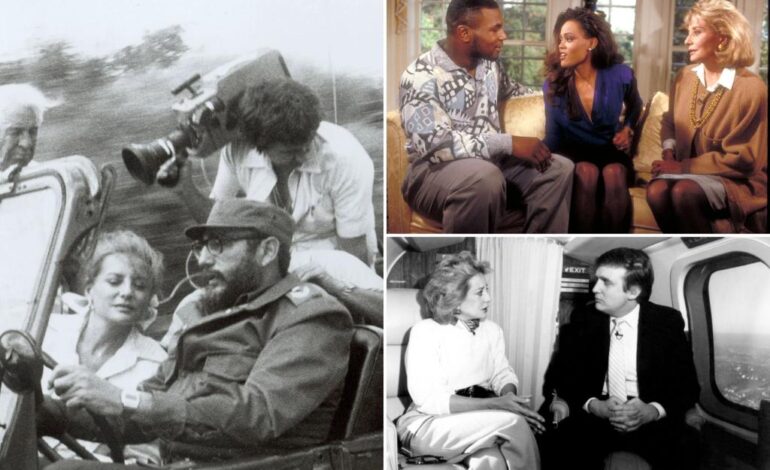