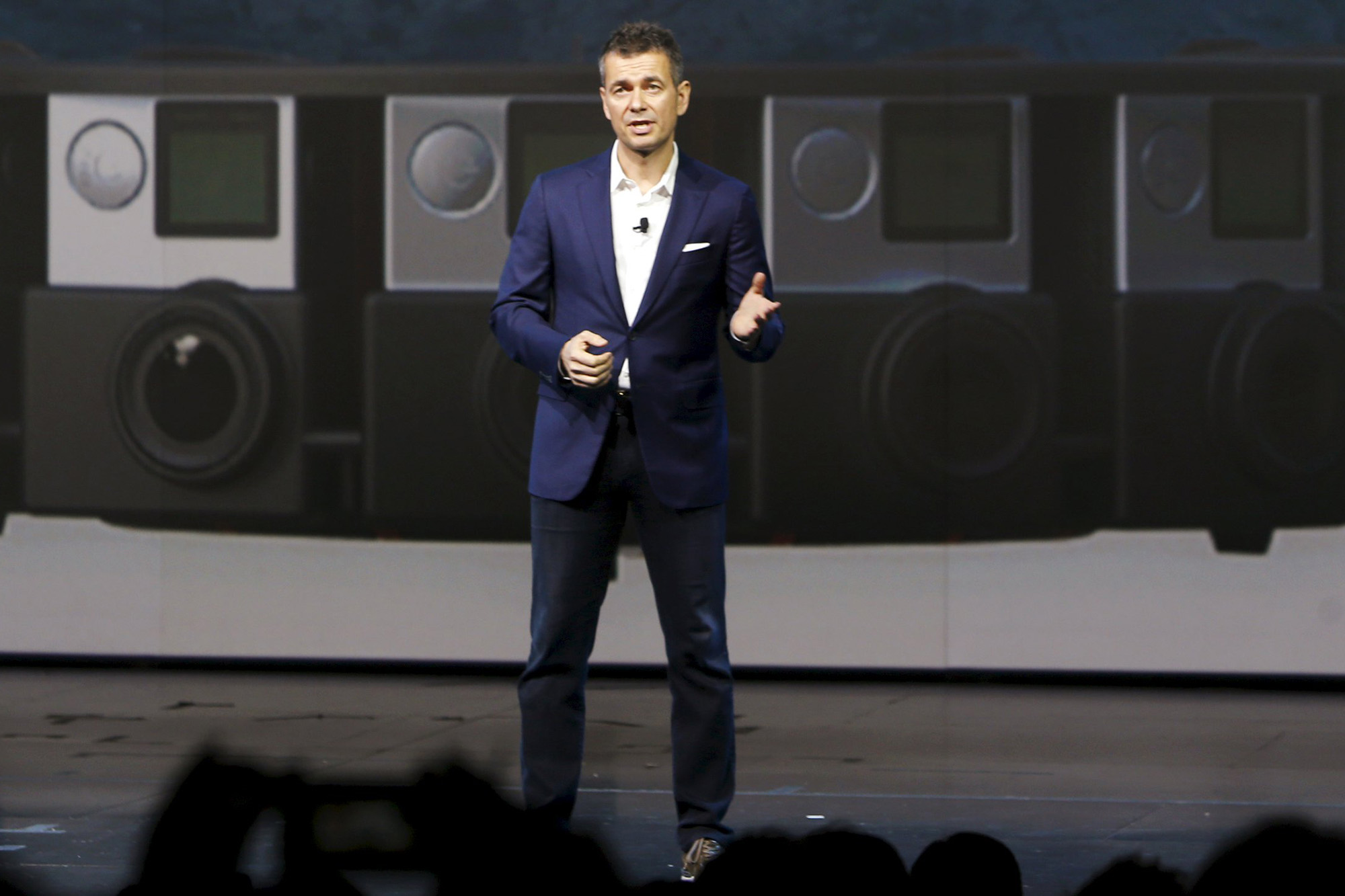 Warner Music Group on Wednesday named Robert Kyncl as its chief executive officer, handing the reins to the outgoing YouTube business head as the record label looks to diversify its revenue streams.

Kyncl, 52, will take over from Warner Music’s longest-tenured Chief Executive Steve Cooper, who is set to leave the media company by the end of next year.

Kyncl, who will start in his new role from Jan. 1, announced his resignation from the Alphabet unit last month after having spent 12 years at YouTube. Before that, he was vice president of content at Netflix.

The move comes at a time when the music industry is looking for growth beyond streaming by signing deals with ad-supported social media platforms such as TikTok and YouTube.

Having enjoyed a boom in revenue during the pandemic-induced lockdowns, the sector faces risks from surging inflation that has started pinching consumers’ wallets.

Shares of Warner Music, the label behind artists such Ed Sheeran, Lizzo and Dua Lipa, have declined 40% this year and are trading around their 2020 initial public offering price of $25 a share.