Royal family is a ‘death cult,’ Windsor Castle is a ‘tomb’

Prince Harry’s new bombshell memoir is turning out to be quite the grave affair for the royal family.

The Duke of Sussex, 38, wrote many shocking anecdotes about his life as the “Spare” heir to the British throne — but none more bizarre than describing his family as a “death cult.”

While his much-hyped, highly guarded tell-all isn’t set to be officially released until Jan. 10, early copies were spectacularly leaked in Spain last week.

While looking back at his memories with his estranged brother Prince William, Harry noted in his book that their lives “were built on death” and their experiences were overshadowed by grief — according to an excerpt shared by the Sun.

“I saw that even our finest moments, and my best memories, somehow involved death,” the Invictus Games founder penned.

“Our lives were built on death, our brightest days shadowed by it. Looking back, I didn’t see spots of time, but dances with death … maybe we were a death cult.”

Harry also scribed how Windsor Castle –– one of the Firm’s royal residences in England — is a “tomb, the walls filled with ancestors.”

The Tower of London, Harry explained, is “held together with the blood of animals.”

Elsewhere in the leaked book, the dedication page had also been revealed, with William, 40, nor his father, King Charles, making the list.

The memoir is dedicated to his wife, Meghan Markle, their children Archie and Lilibet, and lastly, his late mother Princess Diana.

Ahead of his book premiere, Harry opened up more about the status of his relationship with his older brother, father and “villain” stepmom Camilla in a tell-all interview with Anderson Cooper on Sunday’s “60 Minutes.”

The father of two claimed he hasn’t spoken to William and Charles, 74, “in awhile.”

Harry then admitted that he currently does not have contact with either men and the last time they talked together was “not recently.”

Harry explained that he’s “look[ing] forward” to reconciling with the monarch and the Duke of Cambridge.

“Meghan and I have continued to say that we will openly apologize for anything that we did wrong — but every time we ask that question, no one’s telling us the specifics or anything,” he said. 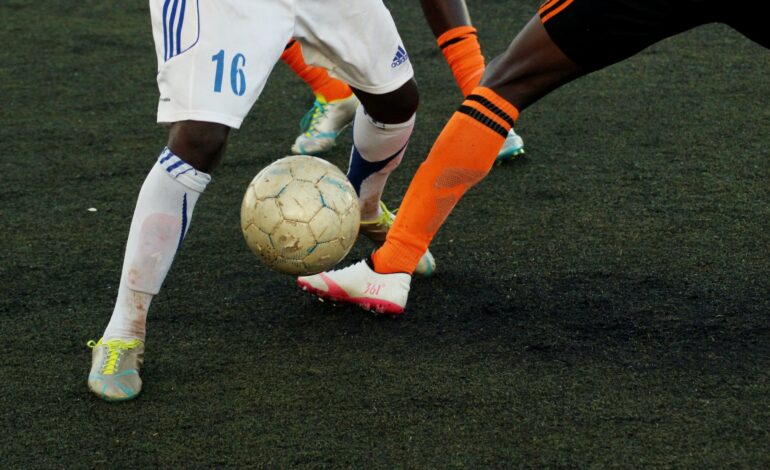 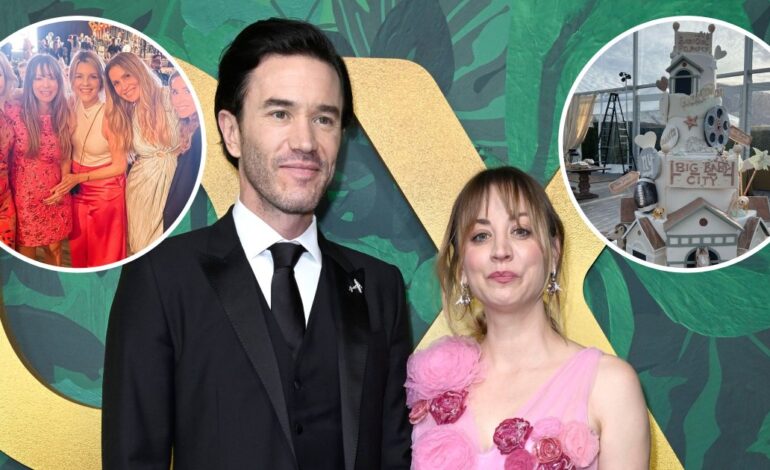