Special board committees have been formed by both companies to look into a possible deal and evaluate possible financial terms.

“At News Corp, we are constantly pursuing ways to enhance our performance and expand our businesses, and the upheaval in media presents both challenges and opportunities,” said News Corp. CEO Robert Thomson. “However, I would like to stress that the Special Committee has not made any determination at this time, and there can be no certainty that any transaction will result from its evaluation.”

Reuniting News Corp — which owns the New York Post, Wall Street Journal, Dow Jones and news organizations in the UK and Australia — with Fox Corp. — home to Fox News, Fox broadcast network and a host of local stations — would bring Murdoch’s properties under one roof.

It 2013, the publishing assets were spun into a new publicly traded company, called News Corp. The other business, including TV and film assets, was named 21st Century Fox and eventually became Fox Corp., after Murdoch sold 21st Century Fox to Disney for $71.3 billion in 2019.

According to SEC filings from both companies, the Murdoch family trust has a roughly 39% voting stake in News Corp. and about a 42% voting stake in Fox Corp. The trust’s ownership of the combined company would be expected to stay roughly around those levels, The Wall Street Journal reported late Friday.

Should a merger occur, it would likely be through a stock deal, according to the Journal. The exchange ratio, reflecting the value of each firm, would be negotiated by the board committees, the outlet added. Fox’s market value was about $17 billion as of the close of trading Friday, while News Corp’s value was about $9 billion. 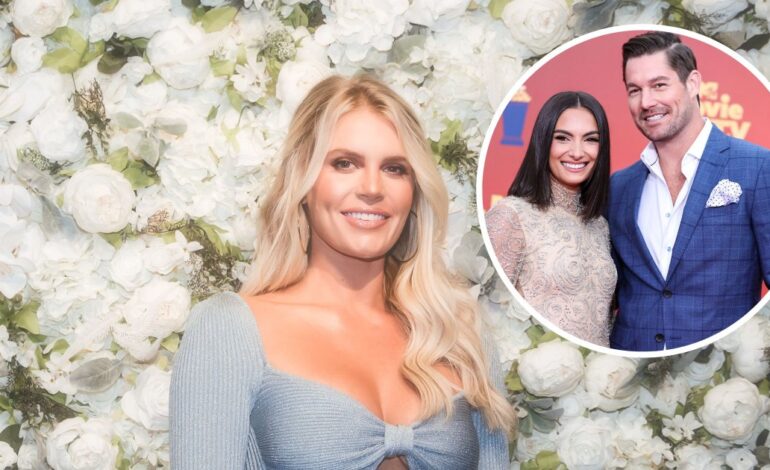 Craig and Paige Will ‘Definitely’ Get Engaged 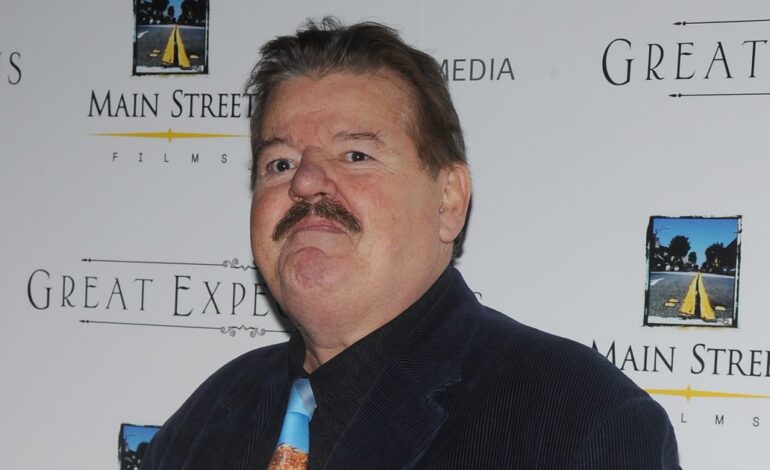 Meet His Kids and Family