Ryan Fitzpatrick was visibly shaken up.

The former 17-year NFL quarterback, who now serves as an analyst for Amazon’s “Thursday Night Football” broadcast, spoke on air as Tua Tagovailoa was stretchered off the field in an incredibly scary scene. Tagovailoa’s head smacked against the ground as he was sacked during the Dolphins’ 27-15 loss to the Bengals, and he was taken to Cincinnati Medical Center with head and neck injuries, although the team announced he is expected to be discharged and rejoin his teammates.

While playing on the Dolphins in 2020, Fitzpatrick was teammates with Tagovailoa during the latter’s rookie season and shared a quarterback room, serving as a mentor for the former first-round pick out of Alabama.

Now watching him from a different perspective, Fitzpatrick was emotional on the broadcast.

“As a player, you’ve gotta move on, you’ve gotta play the game,” Fitzpatrick said. “As the announcer, analyst, I’m having a tough time right now.”

Fitzpatrick started seven games in 2020, recording a 4-3 record before Tagovailoa took over the job. After spending the next season with the Commanders, Fitzpatrick retired.

Before the injury, Tagovailoa had been enjoying a breakout third season amid the Dolphins’ fast start.

“I’ve played a lot of football, that’s one of the toughest scenes I think I’ve ever seen,” Fitzpatrick said. “For him as a brother, getting to spend a few hours with him last night, as happy as I’ve ever seen him, to see him do that, get knocked out, go limp, whatever it was, and you could just feel it, not just the fans but both teams, that was a scary scene.” 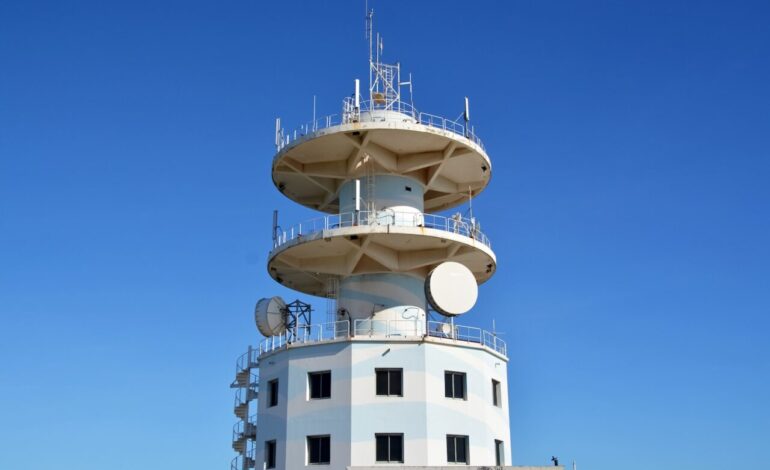 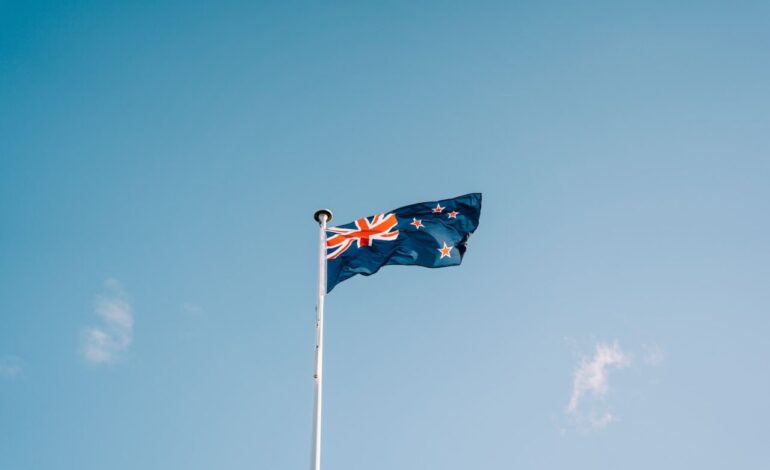