Ryan Seacrest Has a Huge Net Worth: His Massive Fortune

You’ve probably seen Ryan Seacrest pop up on your television screens over the years on several different platforms. From his television hosting gigs to his morning radio show, the producer also hosts ABC’s Dick Clark’s New Year’s Rockin’ Eve every year. So, it’s no wonder why Ryan has a sky-high net worth. Keep scrolling to find out how much money Ryan makes and how he brings home the bacon.

What Is Ryan Seacrest’s Net Worth?

The American Idol host’s net worth stands at $450 million, according to Celebrity Net Worth.

How Does Ryan Seacrest Make His Money?

The Georgia native got his big break in 1993 when he started hosting a show called Radical Outdoor Challenge, which aired on ESPN. In 1994, Ryan hosted Gladiators 2000, and then eventually was the host of Saturday Night at the Movies. In 2002, Ryan hit the jackpot when he got the job at American Idol. When he first started, he reportedly earned $5 million a year, but he was able to renegotiate his contract in 2009 and his salary increased to $15 million. In 2011, he was able to get a hefty pay raise — $45 million a year.

In 2017, Ryan joined Kelly Ripa as co-host of Live With Kelly and Ryan. According to Forbes, the ABC morning show brings in an estimated $85 to $90 million a year. Kelly — who has been on the show since 2001 — reportedly makes $15 million a year from the show.

Does Ryan Have Other Business Endeavors?

Ryan is a producer of some reality shows including Keeping Up With the Kardashians, which ran for 20 seasons, and Denise Richards: It’s Complicated, as he started Ryan Seacrest Productions in 2006. Additionally, the media mogul hosts many red carpets events for E! including the Oscars and the Emmys.

Ryan has been hosting Dick Clark’s New Year’s Rockin’ Eve since 2005. After Dick died in 2012, Ryan took over as the host and gets paid about $1 million for the gig, according to Forbes.

The interviewer also launched Ryan Seacrest Distinction, a menswear brand sold at Macy’s in 2014. In 2018, it was on track to hit $50 million in retail sales.

Ryan has also worked with Ford for over 15 years, Variety reported, and has previously had endorsement deals with Coca-Cola. The morning show host also is the founder and chairman of the Ryan Seacrest Foundation — a non-profit organization that builds broadcast media centers within pediatric hospitals.

Does Ryan Seacrest Own Real Estate?

Ryan bought Ellen DeGeneres’ Beverly Hills home for $36.5 million, which came complete with a guesthouse, a pool and a tennis court. And since Ryan films in New York City, he lives in a six-bedroom townhouse that costs $75,000 a month. 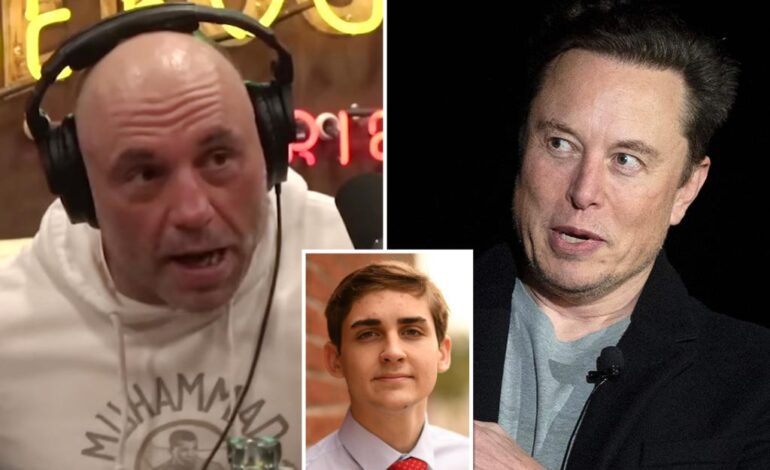 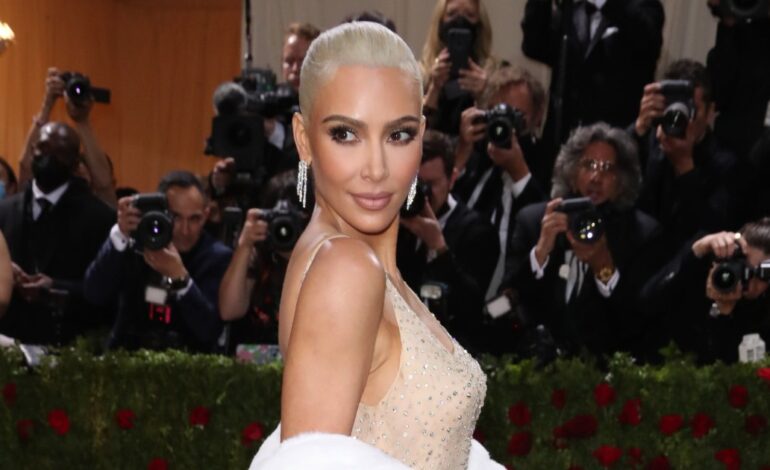