Sabrina Burkholder Before, After Weight Loss

Mom on a mission! Sabrina Burkholder from Breaking Amish has been getting in shape after discreetly welcoming her fifth baby, whom she shares with ex-boyfriend Jethro Nolt. The former couple split in August 2022 after five years together, Life & Style can confirm.

That month, Sabrina shared a weight loss update with her followers.”A lot of you have been asking me how much weight I’ve lost this past year. I’ve currently lost about 70 pounds. Here’s some pics showing the difference!” the reality star wrote alongside before-and-after comparison selfies via Instagram, flaunting her figure and lean muscles.

Sabrina went from appearing on Breaking Amish to now being featured on TLC’s Return to Amish spinoff. The TV personality has come a long way since suffering a near-fatal heroin overdose back in 2018, during which time she entered rehab and told fans that she would be going “off the map” to focus on her recovery.

“I’ve been clean now for over three years. I moved out of Pennsylvania and changed my ‘people, places, things.’ I had to change everything in order to become the person that I needed to be,” she told People in September 2021 about her personal strides and lifestyle transformation.

“When you hang out with the wrong people and put yourself in that situation over and over, you’re never going to get better. You have to be willing to do whatever it takes,” Sabrina added.

Her youngest daughter, Kalani Ariyah, was born via C-section on September 7, 2021, joining son Zekiah, 2, and daughter Skylar, 1, whom she shares with Jethro. Sabrina is also a mom of two older daughters, Oakley and Arianna, from a previous relationship. Oakley and Arianna still reside in the loving care of a family member, she confirmed to the outlet.

Sabrina called her youngest child “perfect,” noting she kept the news that she was expecting under wraps so she could stay “relaxed and stress-free.”

“We just got home, and the kids love her. They’re all excited,” she shared.

As a busy parent, Sabrina said it comes with challenges but nothing that she isn’t equipped for.

“Honestly, my addiction was probably the hardest part of my life, so being sober and having children isn’t that hard [to me],” the mom of five also admitted. “I look back now, and I can’t believe the person that I used to be. It drives me crazy some days, but I can’t change it. I can only change the future.”

Scroll through the gallery below to see Sabrina’s weight loss transformation. 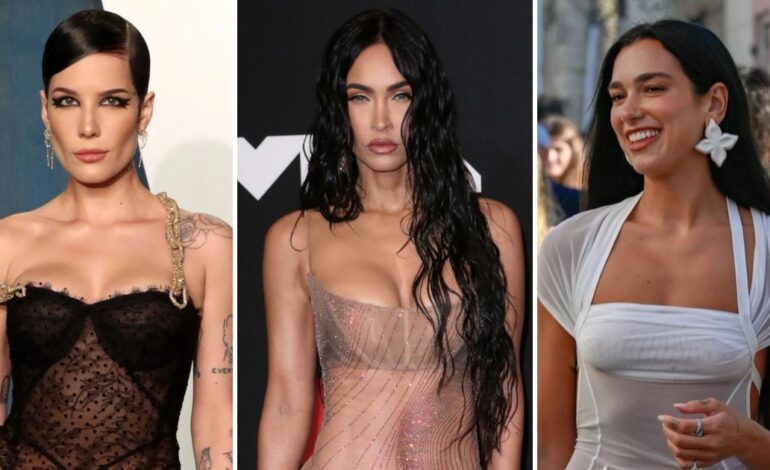 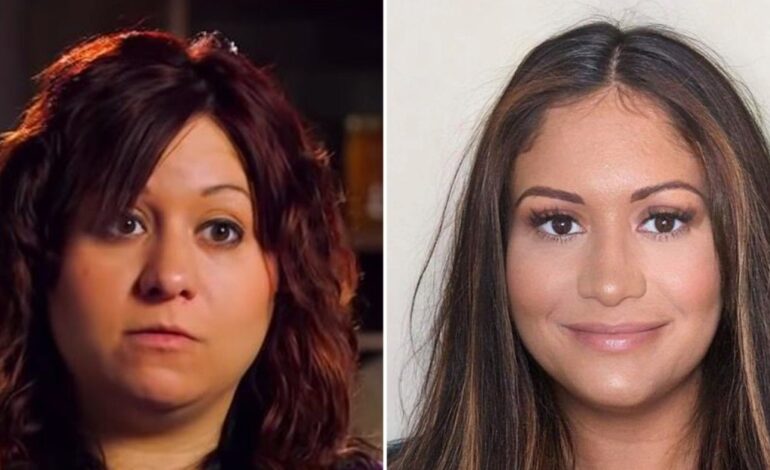