ESPN has done cut-ins on its broadcast, even during the middle of other live games, to make sure viewers have a chance to witness history for the past two weekends.

While calling Ole Miss vs. Kentucky Saturday, Sean McDonough wasn’t too heartbroken after receiving news about the Yankees going into a rain delay.

“Oh, what a shame,” McDonough said sarcastically after hearing Yankee Stadium was being tarped because of rain.

The Yankees and Orioles ended up playing the game, but Aaron Judge didn’t homer in the Bombers’ 8-0 victory. The Yankees superstar only has five more games to break the record.

Previously, while Judge was looking for his 61st homer of the season last week, though, ESPN cut-in Judge hitting a fly-out while Wake Forest drove in an integral touchdown against No. 5 Clemson.

Judge hit his 61st homer of the season on Wednesday, which tied Maris’ American League record that’s been in place, coincidentally, for 61 years. 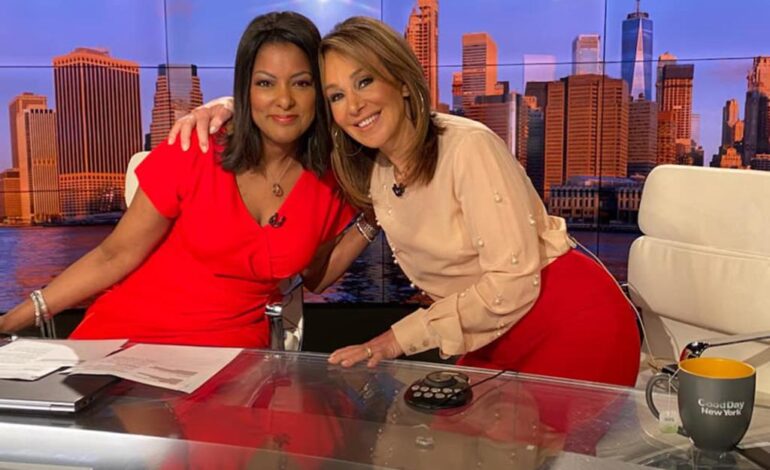