Julia Fox has given fans a tour of her small but quaint New York City apartment, which showed off her quirky decor and love of being a mother.

“OK, I never thought in a million years I would do this, but I believe in maximum transparency so I’m going to give you guys an apartment tour,” she explained in a Wednesday, January 24, TikTok video.

“I know I’m going to get roasted and whatever, but maybe someone can watch this and be like ‘OK, maybe I’m not doing so bad,’” she joked about her simple surroundings.

Julia described how her bedroom is “actually my living room,” showing a space with her unmade bed tucked into a corner against a wall. She arranged it that way so that the room off to the side – which was the apartment’s designated main bedroom – could be turned into a play space for her 2-year-old son Valentino, whom she shares with ex-boyfriend Peter Artemiev.

It included numerous toys as well as a big screen TV and “a clothing rack that I really need to get rid of,” the model admitted, as it didn’t appear the room had a closet.

Julia then went on to show fans her “nostalgia mirror,” which was surrounded by photos of her little boy, as well as several friends who had died. She even had a small urn on a chain hanging from the top of the mirror which held her late BFF Gianna’s ashes.

A long, narrow hallway included a grease board featuring Valentino’s daycare schedule on the wall, with a small bathroom off to the side. “It’s very tiny but it does what it’s supposed to do,” Julia explained as she panned the camera to show the tightly squeezed-in sink, toilet and shower.

The Uncut Gems star continued to prove that her son was right at home in her abode, as he had play kitchen with a table, chairs and toy oven set up directly outside of her own small kitchenette. As she panned around to show a refrigerator and oven with countertop space in between, Julia told fans, “Don’t judge me, I know it’s really messy,” about the room and added, “I also have shoe boxes in the kitchen, which is common for New Yorkers.”

The actress gave fans a look at Valentino’s bedroom, which featured a bed high on a loft so there was plenty of floor space for a racetrack and other toys. “I really wanted him to have a cute room. However, he does not hang out in here at all,” Julia wistfully shared, adding, “He wants to be in mama’s room,” while revealing that the two co-sleep.

After giving the full tour, Kanye West‘s former girlfriend said that she “doesn’t like excessive displays of wealth … they make me feel icky,” as to her simple taste in home decor and her apartment’s small size. Julia also revealed that she has a “mouse problem,” but she lets the critter have room to roam because he “cleans up” after her son’s crumbs.

Julia made headlines when she became the first woman Kanye dated following his February 2021 split from Kim Kardashian. The pair had a whirlwind romance throughout January 2022, where they had very fashionable dates in Miami, Paris and other hotspots. Kanye even dressed Julia as his muse. But the pair didn’t even make it to Valentine’s day. “Julia and Kanye remain good friends and collaborators but they are no longer together,” her rep confirmed to Life & Style on February 14, 2022.

Scroll down for photos of Julia’s New York City apartment. 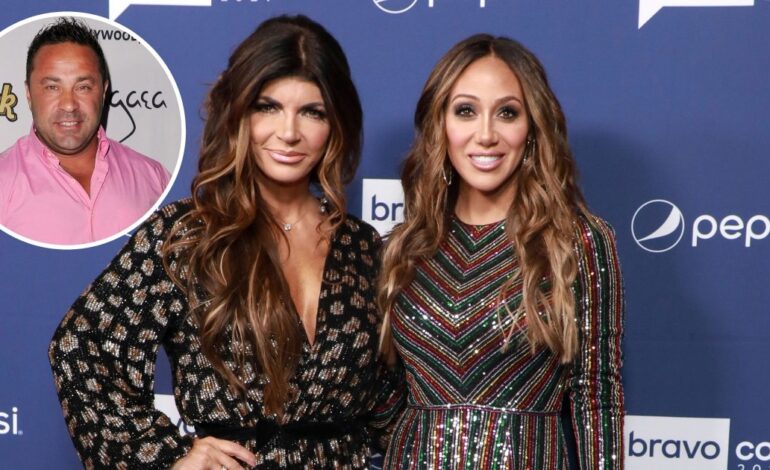 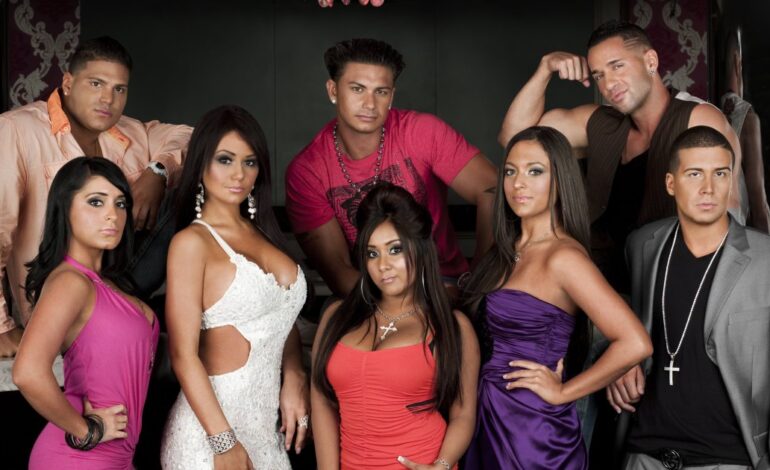