Hollywood or Hollyweird? If you look closely enough, there are a ton of celebrity doppelgängers in showbusiness. In fact, over the years, plenty of stars have acknowledged their famous lookalikes themselves.

Take Keanu Reeves’ girlfriend, Alexandra Grant, and actress Helen Mirren, for example. Shortly after Life & Style broke the news of Keanu and Alexandra’s relationship, the internet began to confuse the visual artist and Oscar winner. “That was very flattering on me, you know, because she’s obviously lovely,” Helen told Entertainment Tonight in November 2019.

Other celebrities aren’t quite as gracious when it comes to the constant comparison. Enter: Zooey Deschanel and Katy Perry. The former New Girl star and “Part of Me” artist look more alike than Zooey and her actual sister, Emily Deschanel, do.

“It’s a little bit annoying, to be totally blunt. The only similarity that we have is that we look a little bit alike,” the 500 Days of Summer actress told MTV in 2009. “I have met her before. She seems like a nice person. I’m happy that she’s famous enough now that she’s not going out and being mistaken for me.“

Zooey was mistaken for Katy so much that it began affecting her personal life. “I used to get, ‘I heard you were out at such-and-such club drinking whiskey!’ [when] I was at home watching TV,” she recalled. “I think we lead very different lives. At some point, I feel like this will stop being a thing. I like the way my life goes. It’s sort of strange to be associated with someone [who’s] doing such different stuff than me. It’s weird.”

Since then, Katy has gone on to settle down with fiancé Orlando Bloom and start a family, welcoming daughter Daisy Dove in August 2020. As for Zooey, she and boyfriend Jonathan Scott celebrated their three-year anniversary in August 2022.

While some celebs are used to getting mistaken for another A-lister, some are new to the game – like Tell Me Lies star Grace Van Patten, who fans couldn’t believe wasn’t somehow related to Big Little Lies star Shailene Woodley.

“I’ve gotten it a bunch, and I love that,” Grace said via Business Insider, adding, “She’s an amazing actress and beautiful, so I will take it.”

To see side-by-side photos of more celebrity doppelgängers, scroll through the gallery below! 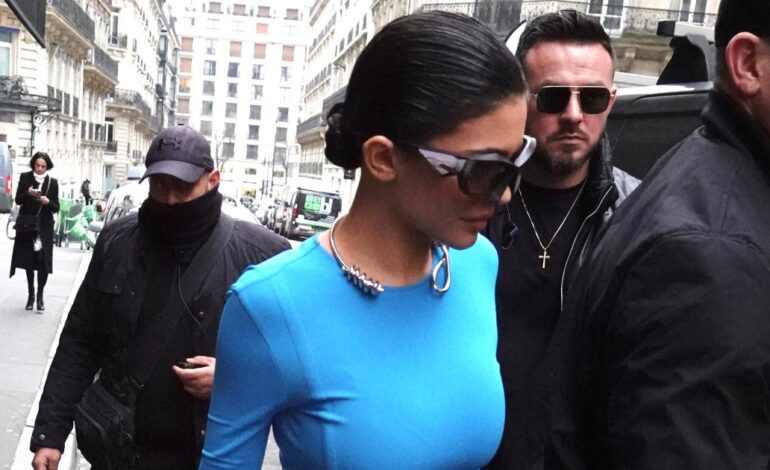 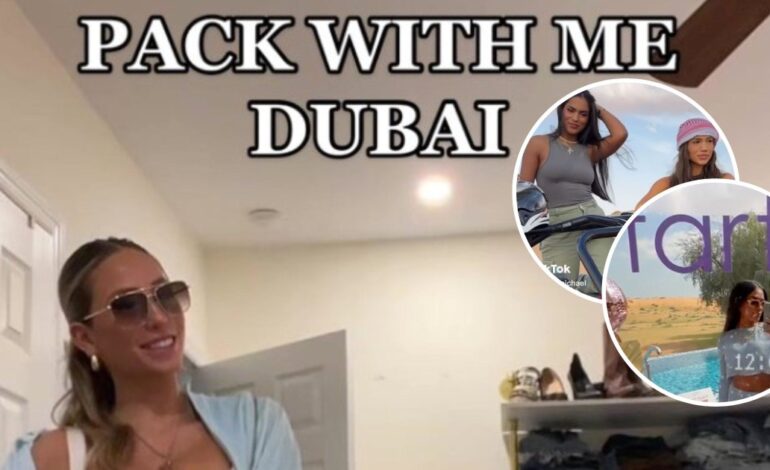