Catherine, Princess of Wales, best known as Kate Middleton, has been wowing royal watchers with one gorgeous outfit after another during her three-day trip to Boston with husband Prince William for the 2022 Earthshot Prize Awards.

The couple touched down on Wednesday, November 30, to begin a series of events leading up to the Friday, December 2, ceremony at the MGM Music Hall at Fenway.

Kate looked fresh as a daisy after her transatlantic flight. She wore a midnight blue pantsuit by Alexander McQueen that featured a fitted blazer and narrow-cut trousers. She added a pop of royal bling to the ensemble by wearing her sapphire and diamond drop earrings that once belonged to her late mother-in-law, Princess Diana.

After their arrival, the brunette beauty changed into a green tartan plaid long-sleeved dress by Burberry — staying with the theme of British designers — for a meeting with Boston’s mayor, Michelle Wu.

For William’s address to the city on the chilly evening, Kate donned a green Alexander McQueen coat over her frock along with a matching Mulberry handbag. She left her royal jewels behind for the evening’s events, choosing Shyla London chunky knot baroque pearl earrings.

To cap off the night, the Prince and Princess of Wales got to take in a truly American tradition: a Boston Celtics basketball game. The couple was seated court side as the team took on the Miami Heat. For the game, Kate did her third outfit change of the day, opting for her royal blue vintage Chanel blazer, which she paired with black trousers for a very upscale yet casual look.

The fashion moment royal watchers are waiting for is the Earthshot Prize ceremony, where Kate will be one of the presenters and will surely don one of her incredible gowns. At the 2021 inaugural event in London, she showed her love of sustainable style by wearing a flowing pale lilac Alexander McQueen dress that she initially wore 10 years earlier to a BAFTA event. The only change she made to the ensemble was switching out the belt from the glittering silver one in 2011 to a gold metallic number.

Among the Earthshot Prize presenters, Kate will be joined by Oscar winner Rami Malek, Emmy winner Catherine O’Hara and actress and environmental activist Shailene Woodley. The event is invitation only and will feature performances by Billie Eilish and her brother FINNEAS, Chloe x Halle, Ellie Goulding and Annie Lennox.

Scroll down for photos of all of Kate’s gorgeous outfits from her trip to Boston. 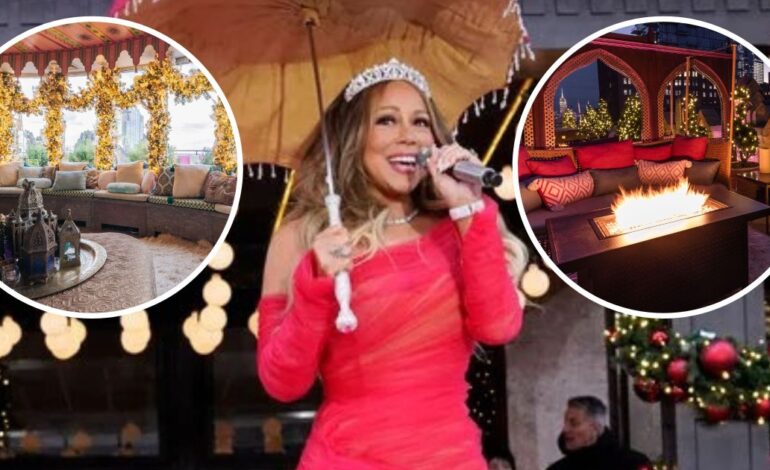 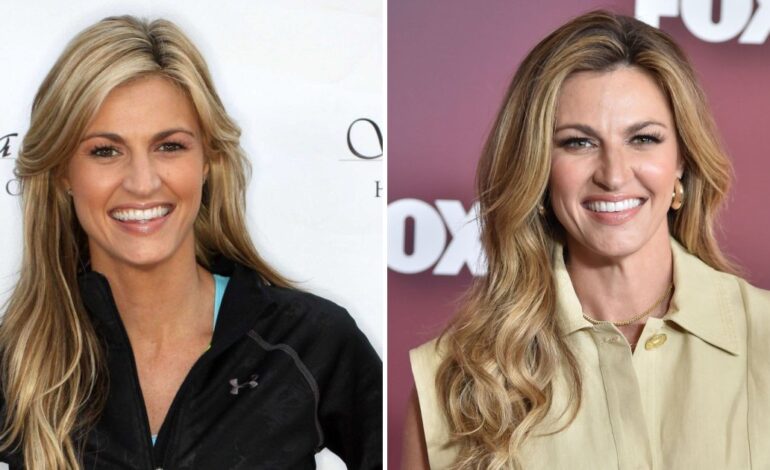 Has Erin Andrews Had Plastic Surgery? Her Transformation Photos