Not only is Lori Harvey one of Hollywood’s hottest bachelorettes, but the model can also rock a bikini. There’s nothing she can’t do!

Her name may be synonymous with dad Steve Harvey or ex-boyfriend Michael B. Jordan, but Lori, 25, is on the way to making a name for herself all on her own. Not only was she a model featured in the Michael Kors 2021 holiday campaign, but she’s also a skincare mogul. Lori launched SKN by Lori Harvey in February 2022.

“Skincare is something that I’ve been in love with since I was like a little girl,” Lori told The Hollywood Reporter ahead of the brand’s launch. “As I got older, as someone who struggles with sensitive skin and had acne problems as a teenager, I was using so many different products to try to get my skin right. I had really bad scarring from acne so I needed products to help with dark marks, hyperpigmentation and I have dark circles [under my eyes] that run in my family.”

After wanting a “simpler way” to get “radiant, glowing skin,” Lori decided to create her own skincare line. She explained, “I really wanted to create a simple, step-by-step routine that people could use, who were having the same struggles as me.”

While she may be making a name for herself in the skincare industry, Lori also has a love for fitness.

“Working out is very important for me. I feel like working out for me, it’s my ‘me’ time. … I feel like I’m doing something for me that’s benefitting me in the long run,” she shared of her fitness routine while appearing in a video on YouTuber PatrickStarrr‘s channel in April 2022. “If [ex-boyfriend Michael B. Jordan] has time, we’ll work out together, but our schedules are always so insane. We had a period where we were working out together. When I started Pilates, he was like, ‘OK, that little workout you’re doing is not that serious.’”

She went on to say that the Black Panther star “died” when he went to a Pilates class with her.

“He died and had so much respect for it after that,” Lori continued. “He was like, ‘Oh, OK, this is different.’ … He’s muscular. He works out. He’s in the gym and I was like, ‘I bet you never did this workout before.’ … He liked it, though, for a little bit.”

Scroll through the gallery to see Lori’s best bikini photos over the years. 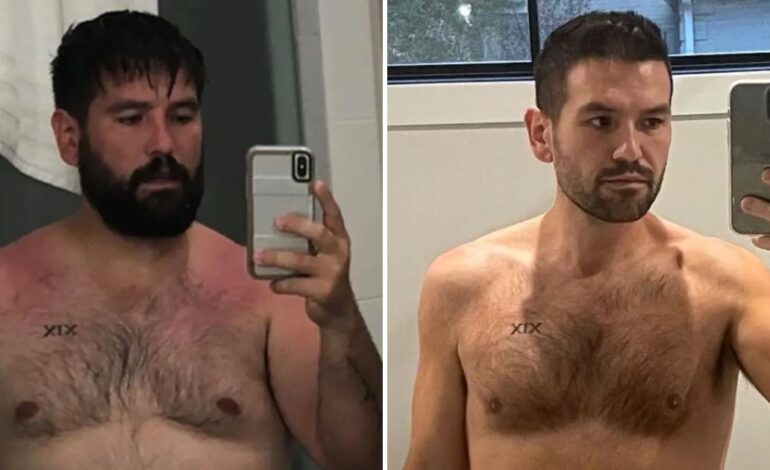 Cast, How to Watch, More