Selena Gomez Claps Back at Body-Shaming Comments in Video

“I’m a little bit big right now because I enjoyed myself over the holidays,” the Only Murders in the Building actress, 30, said to the camera in the Tuesday, January 10, video, before turning to her 9-year-old sibling to ask, “I mean, right?”

“Yeah,” Gracie agreed, to which the Disney Channel alum appeared to have replied, “But we don’t care.”

The two sisters enjoyed a fun evening together, as Selena was nominated for Best Performance By an Actress in a Musical or Comedy TV Series. The Hulu star graced the red carpet in a low cut, dark purple Valentino gown, while Gracie donned a champagne-colored dress with matching shoes.

This wasn’t the first time, however, that the “My Mind & Me” artist responded to body image criticism from online trolls. In April 2022, she shared a TikTok clip in which she defended her weight and self-confidence.

“But honestly, I don’t care about my weight because people bitch about it anyway — ‘You’re too small, you’re too big, that doesn’t fit,’” the Wizards of Waverly Place alum said, adding, “Bitch, I am perfect the way I am.”

Selena previously explained in a June 2021 interview with Vogue that she experiences weight changes frequently and admitted that she “didn’t feel good about [her] body” at the 2015 Met Gala, where she wore a beautiful white Vera Wang gown.

“I fluctuate a lot with my weight,” she told the outlet at the time. “That was one of the moments where I was like, I don’t have to be that 19-year-old body shape anymore because I’m not.”

Nearly two years prior, the Grammy Award nominee opened up about her “weight fluctuation” in a November 2019 interview with Giving Back Generation, attributing her physical changes to lupus.

“I have lupus and deal with kidney issues and high blood pressure, so I deal with a lot of health issues, and for me, that’s when I really started noticing more of the body image stuff,” she clarified. “For me, I really noticed when people started attacking me for that. That got to me big time. I think for me, that really messed me up for a bit,” she said at the time.

Despite dealing with negativity, Selena recently returned to Instagram more than four years after deleting the app. On Wednesday, January 11, the “Same Old Love” songstress posted a series of mirror selfies, captioning the post, “Wait, can you tell I’m back on Instagram?” 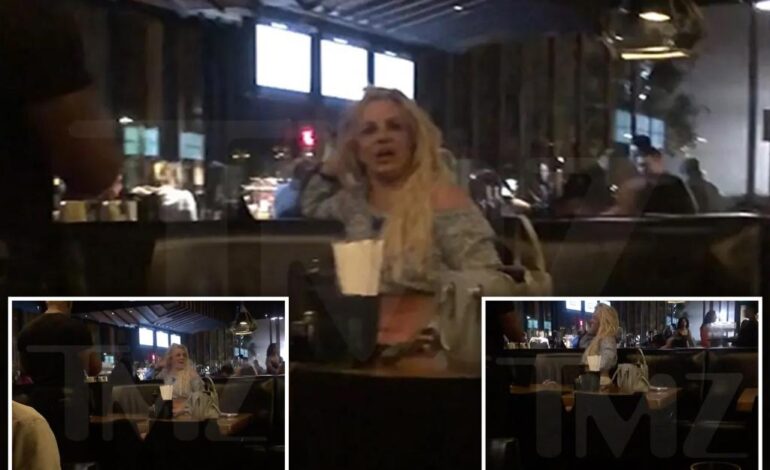 Britney Spears seen yelling and having a ‘meltdown’ in LA restaurant 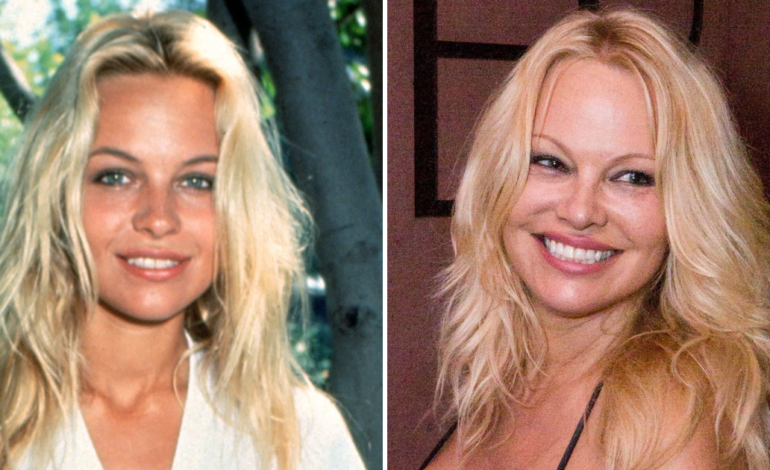