New year, new romance! Selena Gomez has been quietly dating Drew Taggart of The Chainsmokers, Life & Style can confirm on Monday, January 13. Us Weekly was the first to break the story. Keep reading for more details about the relationship.

How Long Have Selena Gomez and Drew Taggart Been Dating?

The “Lose You To Love Me” songstress and the famous musician “aren’t trying to hide their romance by sneaking around at members only clubs,” an insider told Us. The couple are “very casual and low-key,” and “go bowling and to the movies” for their date nights, the source added.

Keeping a low profile, Selena has not posted on social media about her romantic life, and Drew keeps his Instagram content relatively work and travel related.

Who Are Selena Gomez’ Ex-Boyfriends?

The Only Murders in the Building star definitely seems to have a thing for musicians and singers. She famously dated Justin Bieber on and off from 2011 through 2018. Selena was also involved in a 10-month romance with The Weeknd, real name Abel Makkonen Tesfaye, from January through October of 2017. She has not dated publicly in nearly five years.

What Has Selena Gomez Said About Being Single?

The Rare Beauty founder has been comfortably on her own for quite a while, letting fans know that she was fine without a man in her life. “I am single and I‘m totally cool with that. There are a lot of positives to being single and it’s about enjoying them when you’re in that stage of life,” she told New magazine in 2020.

Selena joked about how she was still without a boyfriend in a May 2022 TikTok video. She stared into the camera and deadpanned, “No, I’m fine. I’m totally fine being single, it’s a real thing, it’s fine,” then panned to a nearby sofa showing two couples passionately making out and cuddling.

The “Wolves” singer joked about being in a “throuple” with married couple Brooklyn Beckham and Nicola Peltz Beckham. She shared a January 2, 2023, photo of the three having a hug while on a New Year’s getaway to Mexico, writing, “Fine calls us a throuple,” with the hashtag, “forever plus one.” Selena then brought her little sister, Gracie Elliot Teefey, as her date to the 2023 Golden Globes on January 10.

Who Has Drew Taggart Dated?

Drew had a yearlong relationship with fellow DJ and Justin Bieber’s one time romantic interest Chantel Jeffries beginning in 2020. “You make this planet feel like home. Happy birthday I love you as much as pie and I’ll love you as long as pi continues. Wish I was saying this out loud so it would be punnier anyways can’t wait to do everything on earth with you,” Chantel gushed about Drew in a January 2021 birthday post.

Three months later, the pair split. “It was an amicable breakup, and they remain friends,” Drew’s rep told Us in April 2021. The “Something Just Like This” hitmaker was most recently linked to late Apple cofounder Steve Jobs’ youngest daughter, Eve Jobs.

Drew and his Chainsmokers bandmate Alex Pall made headlines after a January 11, 2023, appearance on the “Call Her Daddy”  podcast where they admitted to having threesomes with fans. “I think we were both like, ‘What the f–k just happened?’ Because they were never planned, you know what I mean?” Alex said of their first encounter, adding, “It’s weird. I’m not gonna lie.” 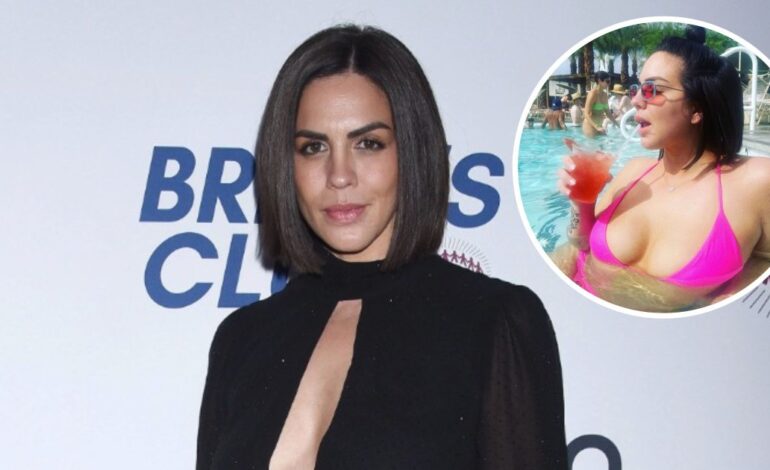 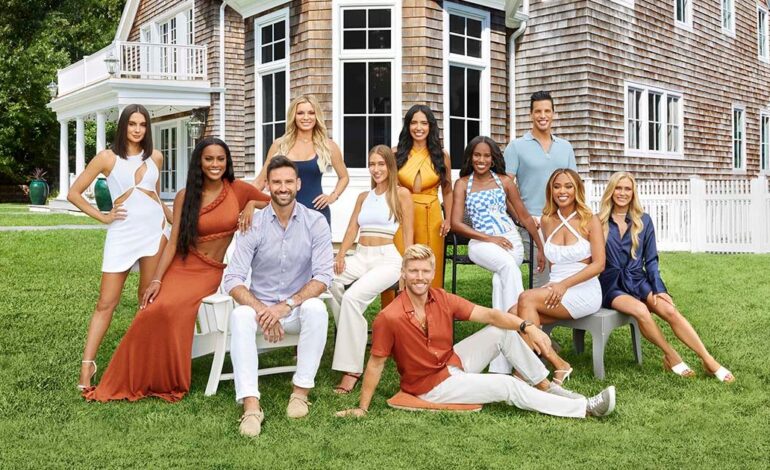