A diss or a slip-up? Selena Gomez is facing backlash from fans for not naming her kidney after donor and friend Francia Raisa.

The Only Murders in the Building actress, 30, appeared on The Tonight Show Starring Jimmy Fallon on Tuesday, December 6, and spoke about her Apple TV+ documentary, My Mind & Me. Selena explained that she “got a kidney transplant a couple years ago, and as a way of coping, [she] named it after Fred Armisen.” Selena went on to say that the actor and comedian, 56, even sent her flowers after hearing about the sweet reference.

Upon noticing that she didn’t mention Francia, 34, in the conversation, fans immediately took to social media to call her out.

“I thought it was odd Gomez wouldn’t [acknowledge] the person who actually donated the kidney to her and found [out] about how she ghosted her ‘friend’ Francia Raisa after her sacrifice,” one person wrote via Twitter on December 6, adding, “Psychotically evil.”

Others also took to Instagram to weigh in on Selena’s talk show appearance.

“She’s so ungrateful, it’s making me mad,” one online user commented on a Thursday, December 8, social media post of the Disney Channel alum’s statement. “The level of ungratefulness she’s shown towards the person who saved her life recently is despicable [sic],” another chimed in, [whereas] WHILE a third added, “She’s alive because of Francia!”

Selena originally revealed the organ nickname in a November 3 interview with Rolling Stone. During that interview, Selena also referred to pal Taylor Swift as her “only friend in the industry,” which contradicted how she previously referred to Francia over the years after donating her kidney to Selena.

Shortly after the interview was published, the Secret Life of the American Teenager alum seemingly responded to the Hulu star’s statement in a since-deleted comment under an Instagram post shared by E!, writing, “Interesting,” according to a screenshot captured by Pop Crave on November 6.

Upon noticing Francia’s comment, Selena responded to the former ABC Family (now Freeform) star by reacting to a TikTok video that captured the since-deleted comment.

“Sorry I didn’t mention every friend I know,” the “Baila Conmigo” artist wrote at the time.

Prior to the apparent drama, Francia attended Selena’s 30th birthday in July.

In September 2017, the Grammy Award nominee opened up via Instagram about her lupus diagnosis and revealed that the Bring It On: All or Nothing star donated her kidney to Selena.

“[Francia] gave me the ultimate gift and sacrifice by donating her kidney to me,” the Rare Beauty founder captioned a lengthy post at the time alongside of photo of them holding hands in hospital beds. “I am incredibly blessed. I love you so much, sis.” 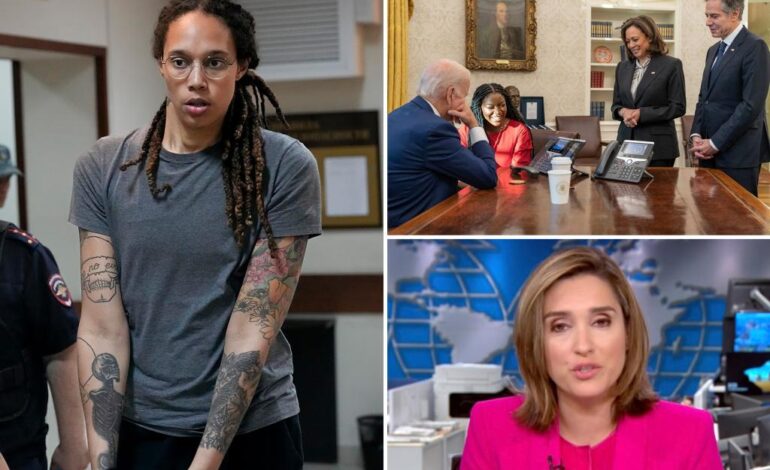 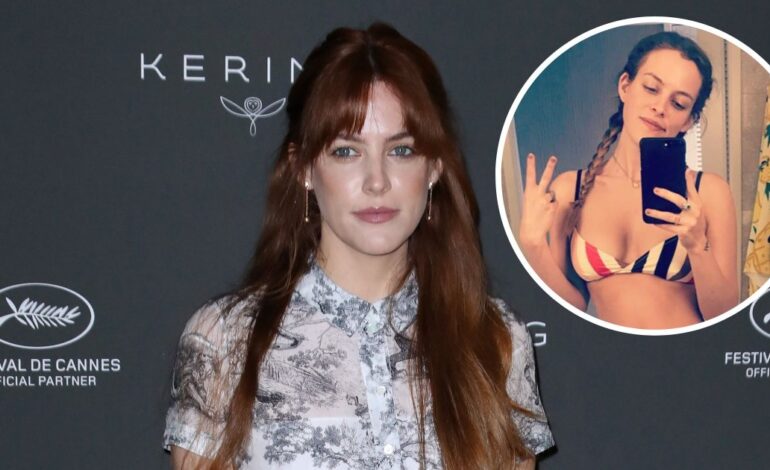