No drama! Selena Gomez and Hailey Bieber just put feud rumors to rest after they posed for a photo together at the Academy Museum of Motion Pictures Annual Gala.

The Only Murders in the Building actress, 30, and the model, 25, were seen sitting close together, as Hailey leaned toward Selena to strike a pose for the picture during the Saturday, October 15, event.

Their friendly moment comes amid rumors that they haven’t gotten along because of Hailey’s marriage to husband, Selena’s ex-boyfriend,  Justin Bieber.

Justin, 28, and Selena were in an on-again, off-again relationship from 2011 to early 2018. Shortly after they broke up, the former Disney Channel star released her single “Back to You” in May of that year, which fans believed was about her ex. Just months after she and Justin permanently called it quits, the “Peaches” artist rekindled his romance with Hailey, as the duo briefly dated in late 2015 to 2016.

In July 2018, Justin proposed to Hailey after just weeks of being together.

“Was gonna wait a while to say anything, but word travels fast,” the “Baby” crooner captioned a lengthy Instagram post that month, announcing their engagement. “Listen plain and simple. Hailey I am soooo in love with everything about you! So committed to spending my life getting to know every single part of you loving you patiently and kindly. … You are the love of my life Hailey Baldwin and I wouldn’t want to spend it with anybody else.”

In September 2018, the pair officially tied the knot in a private courthouse ceremony. One year later, they held a formal wedding ceremony in front of their families and friends.

Meanwhile, Selena was notably quiet about her ex’s whirlwind relationship and marriage. However, she seemingly addressed her and Justin’s tumultuous romance in her single “Lose You to Love Me,” which she released in 2019.

Since then, fans have speculated whether the Hulu actress and the runway queen were at odds with each other. In October 2019, Selena responded to online criticism that Hailey faced from Selenators after releasing her famous song.

“I am grateful for the response the song is getting. However, I do not stand for women tearing women down,” the “Baila Conmigo” singer said during an Instagram Live at the time. “I will never, ever be by that, so please be kind to everyone.

In April 2022, Hailey pleaded with social media users to “leave [her] alone” after some apparently harassed her online over her relationship with the Grammy Award winner.

“Enough time has gone by where it’s valid to leave me alone,” Hailey noted in a TikTok video that month. “I beg of you, truly. That’s my only request. Leave me alone.”

However, the blonde beauty addressed her friendship with Selena during her September 27 “Call Her Daddy” podcast interview, noting it was “all love.”

“This is so crazy I’ve literally never talked about this ever,” she said, referring to the backlash she’s faced over the years. “A lot of the hate and perpetuation comes from like, ‘Oh you stole him.’ … That’s why I’m like, it’s all respect, it’s all love. That’s also why I feel like if everybody on our side knows what happened and we’re good and we could walk away from it with clarity and respect than that’s fine.” 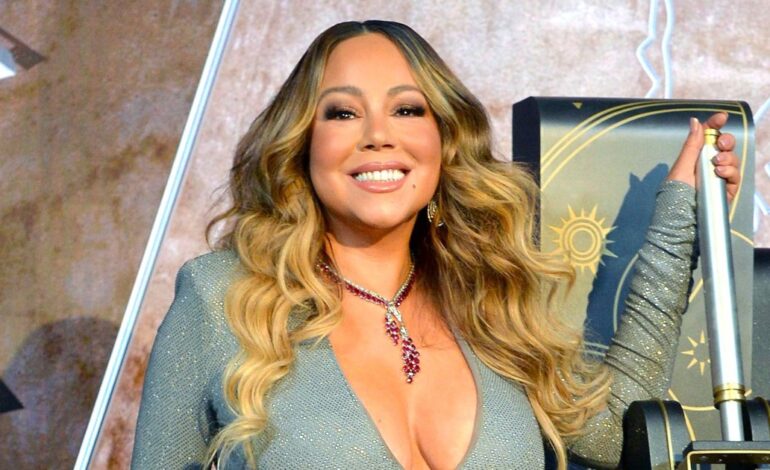 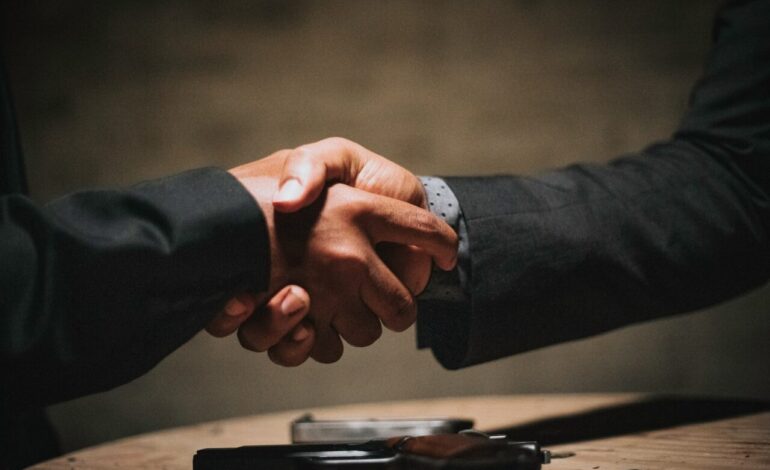