Actress Selena Gomez reacted to a TikTok video comparing what her body weight looked like during her previous relationship with ex-boyfriend Justin Bieber versus now.

“The reason why Selena is always skinny when she dates Justin,” the user captioned a compilation clip on Sunday, December 11, that showed various photos of the “Wolves” singer, 30, after working out. The video concluded with an alleged old comment from Selena that said Justin, 28, would “rather” date “models” and she was “too normal” for him.

The Only Murders in the Building actress responded to the TikTok with a sad face emoji. While most fans speculated that she was upset because of the comments about her body, others speculated there was some truth to the video that made her upset.

Selena and Justin dated on and off from 2011 to 2018. He went on to marry his wife, Hailey Bieber (née Baldwin), in September 2018. Since then, the ladies have made multiple comments in an attempt to squash rumors that there is beef between them. On October 15, they even posed together while attending the Academy Museum of Motion Pictures Gala. Photos from the event showed the Disney alum and Hailey, 26, hugging while hanging out at a table.

The Wizards of Waverly Place alum admitted in her November 2022 documentary, Selena Gomez: My Mind & Me, that it was tiring to always be associated with her former flame instead of being recognized for her own accomplishments.

“[Chairman of Interscope Records John Janick] called me this morning about the song with Justin,” Selena said in one beginning scene, noting that she didn’t want to be known for only her music collaborations. “I’m like, when am I going to just be good enough by myself? When am I going to be good enough — just me by myself, not needing anybody to be associated with?”

The Spring Breakers actress even went so far to admit that she had been “haunted” by her past romance with the “Peaches” singer because “no one wanted to let go of” their love story. It became her inspiration for writing her song “Lose You to Love Me” because she wanted to document the fact that she “moved past it.”

“I feel like I had to go through the worst possible heartbreak ever. And then, just forgetting everything at the drop of a hand, it was really confusing,” she recalled. “But I just think that needed to happen. And ultimately, it was the best thing that ever happened to me.” 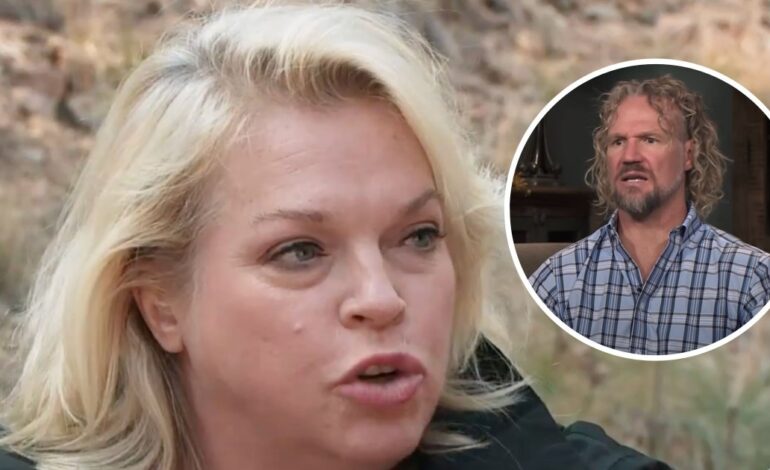 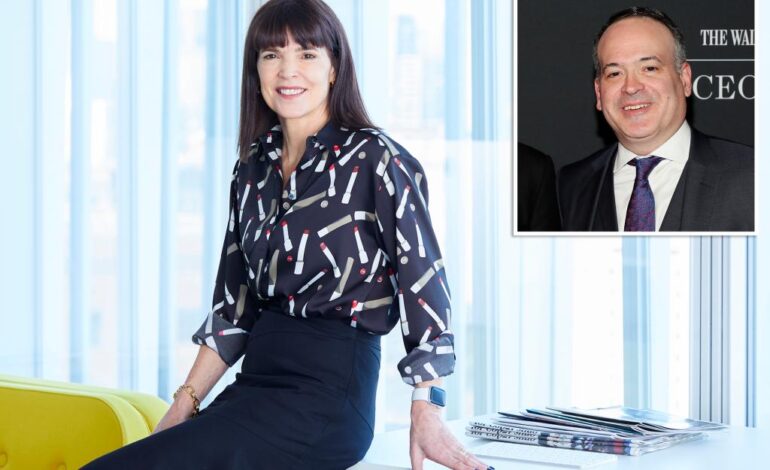