Actress and singer Selena Gomez is an excellent role model — but does she have any siblings looking up to her? Turns out, she does. Keep reading to meet Selena’s younger siblings!

Who Are Selena Gomez’s Siblings?

The Texas native is a big sister to younger sisters Gracie Elliot Teefey and Victoria Gomez. The former Disney star’s parents, dad Ricardo Gomez and mom Mandy Teefey, divorced when she was five years old. Her mother went on to remarry a man named Brian Teefey and they welcomed Gracie in June 2013. As for Selena’s dad, he got remarried to his new wife, Sara, and they welcomed Victoria In June 2014, one year after Gracie was born. Selena also has a stepbrother, Marcus, who was born in March 2008 and is the son of her stepmother.

The “Lose You to Love Me” singer has a particularly strong connection with Gracie because when her parents divorced, Selena continued to live with her mother. “[Gracie is] adorable,” she gushed to E! News shortly after Gracie’s birth. “I’m obsessed with her and becoming a big sister. I know I’ve had the responsibility to be a role model for girls but when you have a little sister of your own, you kinda think, ‘OK, this is legit.’”

What Has Selena Gomez Said About Her Siblings?

In 2017, Selena shared a sweet video of her sister via Instagram and wrote an inspiring tribute. “I will forever let my sister know she is strong, bold, and beautiful,” she captioned the video. “She will be raised to know her voice matters. She is going to understand the importance behind being a leader and inspire others by her truth.”

The A-lister revealed in 2019 that she has a maternal side when it comes to her younger sibling. “I keep her very very protected,” she told E! News at the time. “I mean, it’s instinctual.”

Does Selena Gomez Bring Her Siblings to Events?

In November 2019, Selena brought Gracie with her to attend the Frozen 2 premiere and walk the red carpet, which was a really sweet bonding experience. “If you get nervous, if you get overwhelmed, just pull my hand and I’ll take you off immediately,” she told BBC One about the event in December 2019 before noting, “I said to her, ‘This is my favorite red carpet I have ever done.’ Because she’s never done any of that and we didn’t force her to do that. Everything we do … to keep her safe, but my sister’s become very dramatic now. She’s all about the dresses and the glitter.”

Fast forward three years later and the Only Murders in the Building starlet brought a grown-up Gracie to the 2023 Golden Globes as her dazzling plus one. Gracie looked like a Disney princess while wearing a shimmery gold dress with matching shoes and purse. Nothing screams sister date like a fabulous red carpet appearance!

As for Victoria, she and Selena seem to have a beautiful bond — but her sibling tends to stay off of red carpets and social media for the most part. 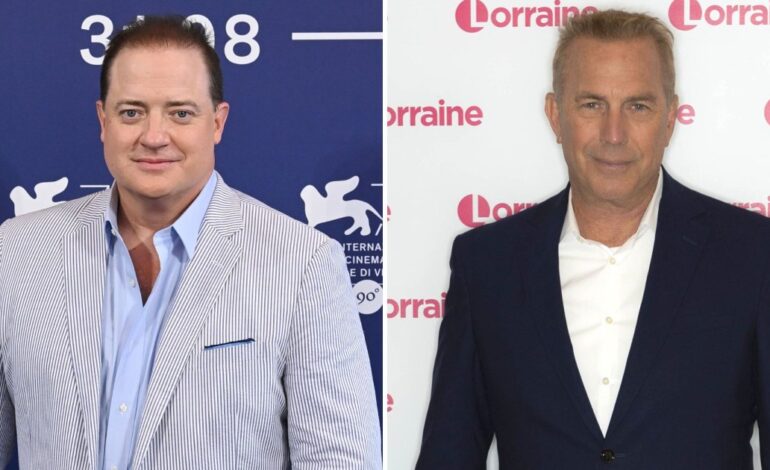 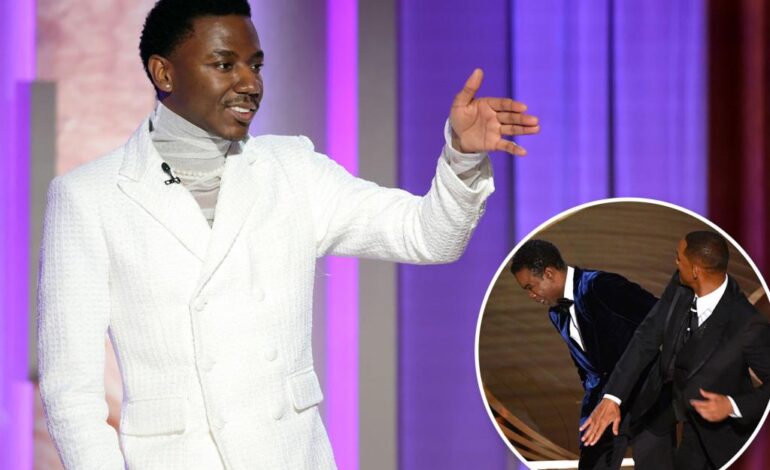