“The company intends to redeem the investment,” said an anonymous source, who avoided using the word “return,” but declined to specify the difference between redeeming or simply returning the investment, The Wrap reported Tuesday.

The site founded by former Bloomberg Media CEO Justin Smith and former New York Times media columnist Ben Smith did not disclose the amount of Bankman-Fried’s investment in the company’s $25 million seed round in June.

Bankman-Fried, who pleaded not guilty at his arraignment in Manhattan court Tuesday, awaits trial over the collapse of the FTX crypto-exchange, which he founded. The 30-year-old is accused of fraud and mismanagement of billions of dollars that creditors are scrambling to claw back after FTX filed for bankruptcy. He was released on a $250 million bond package on Dec. 22.

“We are actively working with the relevant legal and governmental bodies who are managing this situation and are following their guidance on the most appropriate next steps to ensure the most ethical and responsible outcome for Sam Bankman-Fried’s creditors and the judicial process underway,” a Semafor rep told The Wrap.

A source told The Wrap that giving bank Bankman-Fried’s investment posed difficulties, because the money “could not ethically be returned to Bankman-Fried himself.” For that reason, the insider said, Semafor has been “waiting for guidance from government prosecutors about the best way to respond.”

A rep for Semafor did not return The Post’s requests for comment.

Bankman-Fried both personally and through a family foundation gave millions of dollars to media companies — including Semafor, ProPublica, Vox Media, The Intercept, and The Law and Justice Project — before FTX declared bankruptcy in November.

ProPublica, the investigative non-profit media firm, said in late December that it would return a $5 million donation, adding that it “will return the initial $1.6 million it received in what was supposed to be a three-year, $5 million grant, and that it has terminated its relationship with the Building a Stronger Future foundation following allegations of fraudulent activities against Sam Bankman-Fried.”

Before Bankman-Fried’s arrest, Semafor had been less clear about whether it would return the accused crypto fraudster’s money, telling blogger Mickey Klaus that it is “monitoring the evolving situation closely.”

In his blog post entitled “Send it Back Ben,” Klaus wrote: “That’s nice, but actually, I wasn’t worried that Semafor wouldn’t be able to hold on to its Bankman bucks. The question more is: Will Semafor give the money back?”

He continued that “legally” the issue is murky, but that “morally,” it seems “open and shut.”

“Maybe Bankman-Fried wasn’t a felon…..but the stench of sleaze and scamming is unmistakable and familiar,” he wrote.

Justin Smith tweeted out a company memo on Dec. 2, laying out some details of Bankman-Fried’s investment. He said the crypto fraudster invested in Semafor’s pre-seed round in May 2022, which raised a total of $25 million to launch the company in October.

Smith said that Bankman-Fried’s investment had not yet converted to equity, and that he was awaiting “guidance” from the government agencies investigating the crypto founder before deciding what to do.

“While we continue to monitor the legal situation closely, the best thing we can do is to continue to report on this story with the relentless tenacity that audiences are coming to expect from us,” Smith wrote. 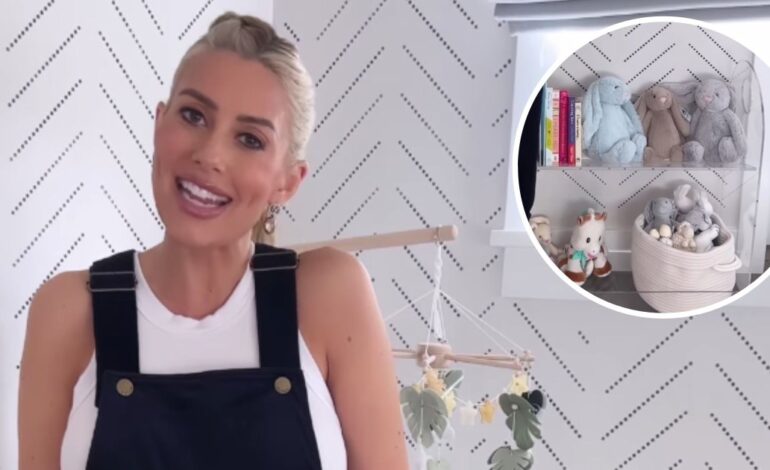 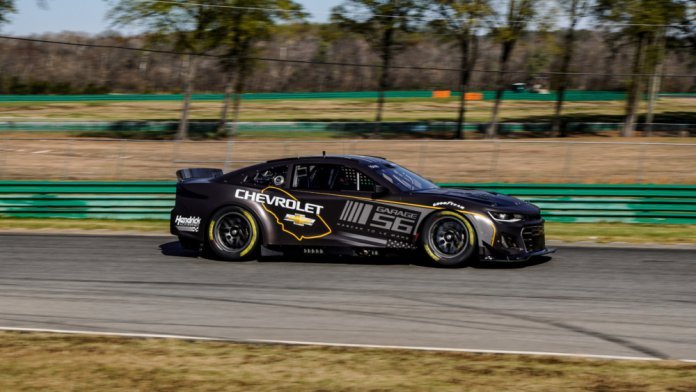