Finding love in Mexico! Bachelor in Paradise star Serene Russell got her Bachelor Nation start during Clayton Echard‘s season of the show. However, she’s looking to find love during the Bachelor Nation spinoff.

Ahead of her stint on BiP, Serene told Bachelor Nation that she learned a lot about herself on The Bachelor. Hopefully, the elementary school teacher will be brining some of those lessons to her new romance.

“My time on the show has for sure impacted how I will date in the future because before I thought I was being so open in dating, but watching it back on TV I realized I had some walls up,” Serene admitted in March 2022 during the interview. “I truly learned so much about myself on this journey so I have a lot to take with me into dating in the future.”

What’s the biggest thing she learned? That everyone deserves “grace” when it comes to relationships.

“I’ve always been really hard on myself and didn’t always allow myself to feel things,” Serene also shared. “That’s been the biggest thing, getting to watch myself say things out loud for the first time and seeing my growth on the show has been really impactful for me.”

The Oklahoma native went on to say that she thinks, as a whole, “Bachelor Nation fans haven’t gotten to know my whole personality yet.” Serene teased, “Maybe they will get to see more in the future, we’ll see! But I just want to see me for who I am, not just the things that have happened to me that I’ve talked about on the show.”

With a new opportunity to find love, it looks like fans are going to be seeing a lot more of Serene. Per Bachelor in Paradise spoilers, she may be romantically linked to Brandon Jones.

“I did a lot of work with my breakup and going home to make sure that I’m not putting my walls back up, so I definitely feel ready to find that person,” Serene told Entertainment Tonight in February 2022 about another romance. “If the right opportunity presents itself … and I feel like it’s something that’s meant for me, then I would definitely be open to that.”

Scroll through the gallery to see her bikini photos over the years. 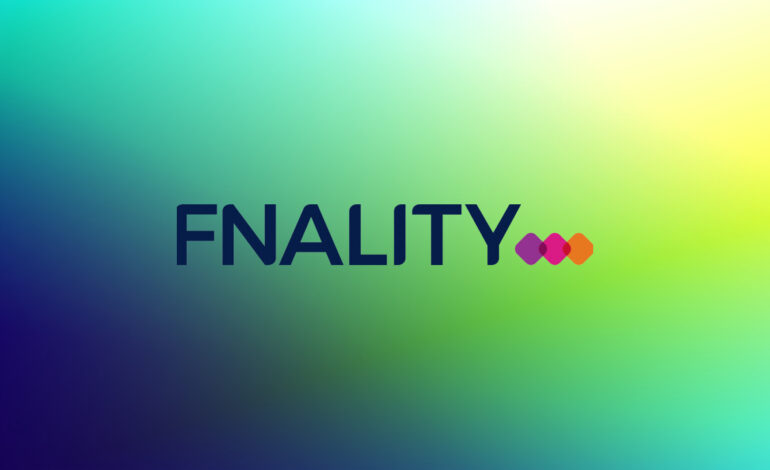 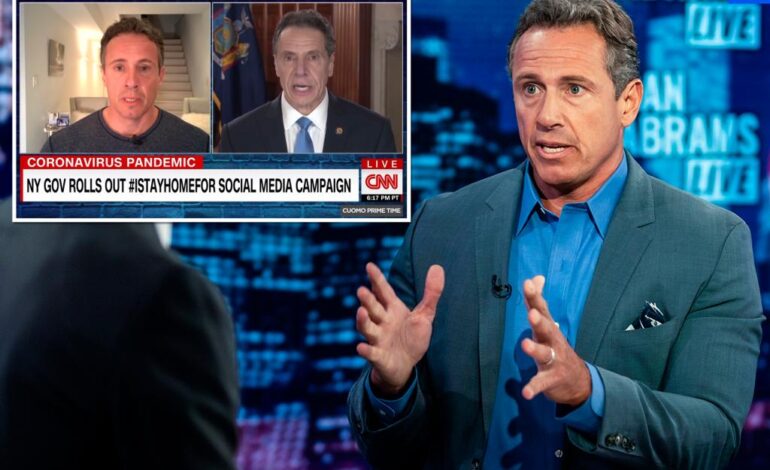 interviewing brother on CNN was conflict of interest