Keeping their distance. Shakira and ex Gerard Piqué both attended their son’s baseball game separately in Valencia del Mombuey, Spain, on Thursday, October 6.  The two didn’t sit near each other at the sporting event following their tense split.

Shakira appeared to be in good spirits as she sat in the stands wearing a denim jacket and bucket hat. Gerard, for his part, opted for a T-shirt, baseball cap and sunglasses. Although they keep their distance, Shakira and Gerard’s son, who was not playing on the field, could be seen spending time with both of his parents during the game.

The pair, who were never married, dated for 12 years and welcomed two children together, Milan and Sasha.

The “She Wolf” musician confirmed this past June that she and Gerard had split. He has since seemingly moved on with Clara Chia Marti, whom Gerard was spotted kissing in August.

“We regret to confirm that we are separating,” they shared in a joint statement at the time. “For the wellbeing of our children, who are our highest priority, we ask that you respect their privacy.”

Months after the breakup, Shakira told ELLE that she was in the midst of “her darkest hour” during an interview published on September 21.

“I’ve remained quiet and just tried to process it all,” she shared at the time. “It’s hard to talk about it, especially because I’m still going through it, and because I’m in the public eye and because our separation is not like a regular separation. And so it’s been tough not only for me, but also for my kids. Incredibly difficult.”

The “Hips Don’t Lie” singer explained that she tries to “conceal” her children from the drama.

“It’s really upsetting for two kids who are trying to process their parents’ separation. And sometimes I just feel like this is all a bad dream and that I’m going to wake up at some point. But no, it’s real,” she added. “For those women like me who believe in values like family who had the dream, the big dream of having a family forever, to see that dream broken or shredded into pieces is probably one of the most painful things that you can ever go through. But I think that women, we are resilient.”

Scroll through the gallery to see photos of Shakira and Gerard at their son’s baseball game. 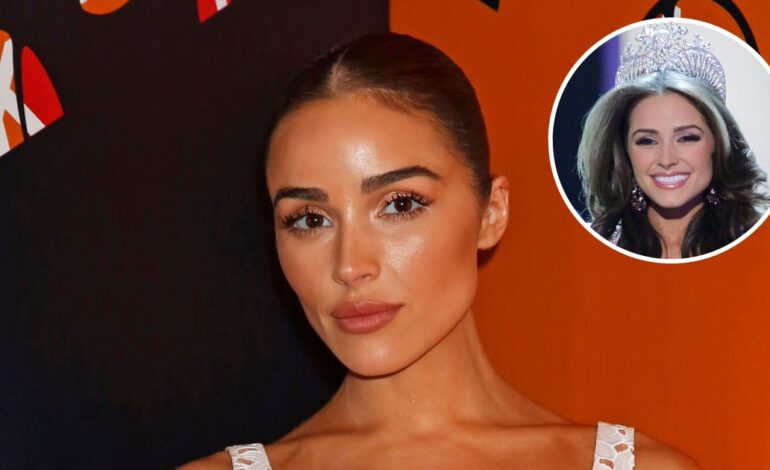 Did Olivia Culpo Get Plastic Surgery? Photos Then and Now