Man, she feels like a woman! Shania Twain graced the 2022 People’s Choice Awards red carpet in a sheer leopard-print dress — and her see-through look truly stole the show.

The “You’re Still the One” songstress, 57, smiled for the cameras, showing off her toned figure in the mesh black material. The gown, which featured a long, low-waisted skirt and a leopard bralette, featured a matching off-the-shoulder train and hood. The sheer sleeves also covered her hands while Shania flaunted her pink hair as well.

The Music Icon Award recipient had a busy night as she took the stage to perform her hits, including “Man! I Feel Like a Woman,” and to accept her award. This was Shania’s first time on the PCAs stage since she won the Favorite Country Female Singer award in 2005.

During her musical performance, the Canada native belted out several songs and even gave a spout-out to Ryan Reynolds during her song “That Don’t Impress Me Much.”

Afterward, Shania accepted her award and thanked her fans and family for the recognition.

“Oh, my gosh. This is such a privilege and a dream,” she began in her heartfelt speech. “Thank you so much for presenting me with this award and highlighting my work as having a significant impact. I’m not sure if that’s the right thing to say, but I feel like that’s always my wish to inspire people with my music.”

Shania also pointed out how much she misses her late mother, Sharon Morrison, “at these moments in [her] life.”

“My fans, my friends, my team, you are the ones who really fill that space — you’re here with me,” Shania continued. “You’ve made me feel loved and special my whole working life, and I will always be grateful for that.”

Although the Grammy Award winner gushed about her graciousness to her fans, she ended her speech by empowering them to “giddy up” and stand together to “embrace [their] individuality and [their] crazy ideas.”

“Just be brave,” Shania said. “Let’s remember, there is power in numbers. We are in this together. Love is love. And when a door slams in your face, just run and leap at that door and kick it down. All I have to say is, be the queen of you.”

Scroll through the gallery to see photos of Shania’s sheer PCAs outfit! 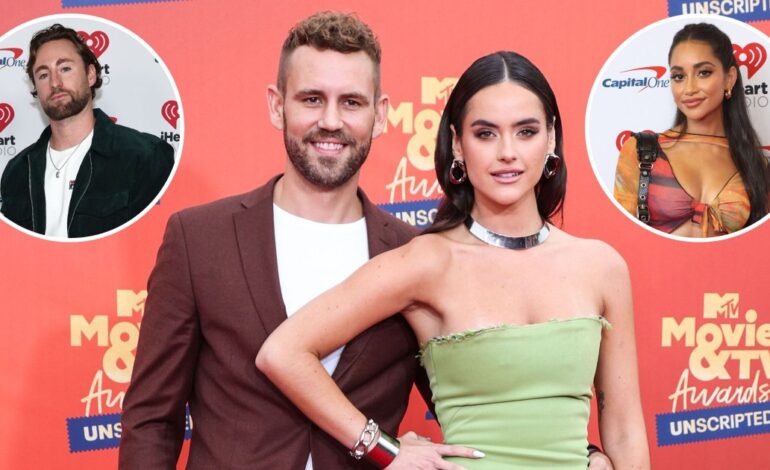 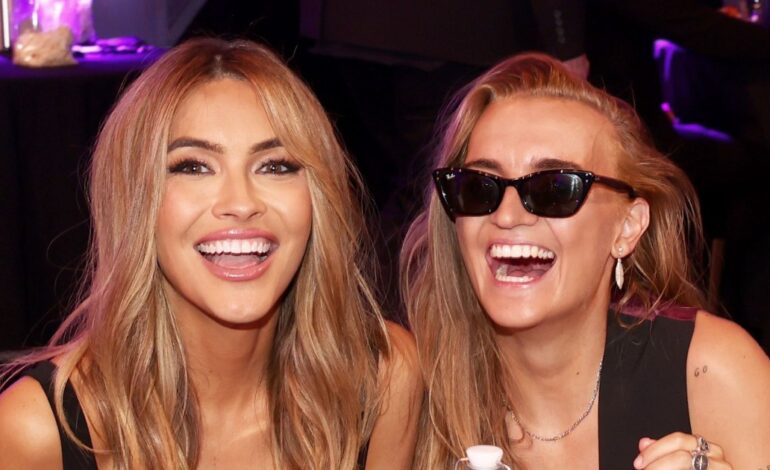