She’s a lover. The Real Housewives of Orange County star Shannon Beador has shared every piece of her love life with fans throughout her nine reigning seasons on the show. While some cast members hide parts of their romantic relationships, Shannon has worn her heart on her sleeve. Keep reading to learn everything about Shannon’s dating history!

The California native was married to ex-husband, David Beador, when she joined the show during the ninth season, which premiered in 2014. The pair wed in September 2000 and were married for 17 years.

During their marriage, Shannon and David welcomed daughter Sophie in June 2001, and twins Stella and Adeline in June 2004.

Shannon and the entrepreneur faced infidelity in their marriage after the Bravo star revealed that David had a mistress during RHOC season 10 in June 2015. Even though the reality star was heartbroken to know her husband was cheating on her, she tried to save the marriage, claiming “divorce” was “not an option.”

More than one year after Shannon announced David was cheating on her, he surprised her with a televised vow renewal in August 2016. Unfortunately, their love was too far gone as the pair announced their split in October 2017.

“After much thought and careful consideration, David and I have made the difficult decision to separate. We remain partners in parenthood and are committed to raising our three daughters,” Shannon told The Daily Dish at the time. “This is not the future we envisioned, and we kindly ask for privacy, especially for our children, during this transitional time.”

Their divorce was finalized in April 2019.

Is Shannon Beador In a Relationship?

The Real for Real founder announced in January 2023 that she is newly single. Following her divorce from her ex-husband, Shannon went on to date her now ex-boyfriend John Janssen in 2019 after meeting through mutual friends.

Fans met John during season 15 of RHOC, where the pair faced ups and downs while navigating the coronavirus pandemic.

After more than three years of dating, Shannon revealed that the pair had split.

Following their November 2022 breakup, the TV personality publicly shared the news, admitting that she was “blind sighted.”

“We were in a great place. But seven days later, when the cameras were down [after filming RHOC season 17], it was a completely different story,” Shannon told People in January 2023. “He told me he was done with the relationship. And to hear what he said to me then was absolutely devastating.”

Although the former couple said they have “never loved anyone more” than one another, the Wood Guttman & Bogart vice president told the publication love just wasn’t enough.

“We have a connection that’s unlike anything I’ve ever had. And I know that for as long as I live, I’ll never meet anyone like her again,” John told the publication at the time, adding, “But that doesn’t mean we’re right for each other for the rest of our lives.” 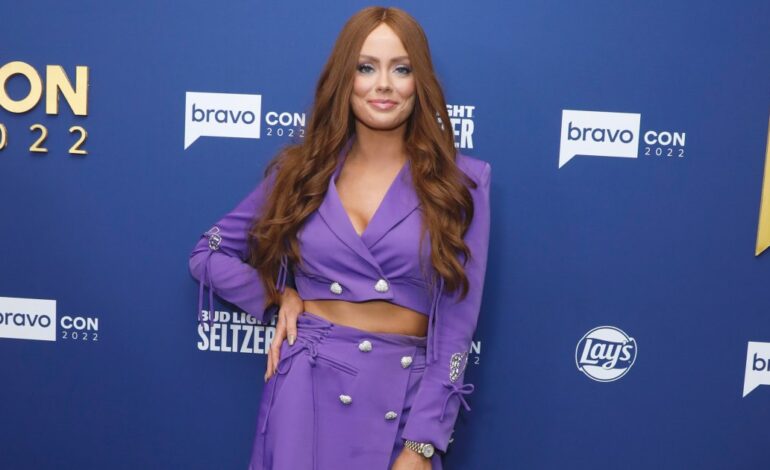 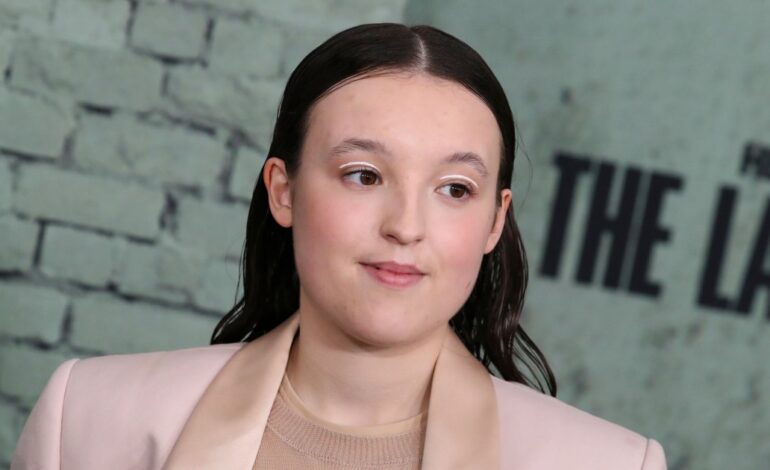