Is Shawn Mendes off the market and dating his 50-year-old chiropractor? Fans are convinced the Canadian singer is dating Jocelyne Miranda after being spotted on a few outings throughout 2022. Most recently, the pair was seen together at a farmer’s market in West Hollywood, where Shawn had his arms around Jocelyne. Keep reading for everything we know about Jocelyne.

The “Senorita” singer, 24, first sparked romance rumors with the chiropractor, 50, after being photographer out to lunch together back in July, via Daily Mail.

Jocelyne has worked as Shawn’s chiropractor for a few years and has offered him personal treatment while on tour in the past. She’s also worked with him for major events like the AMAs, VMAs, and Saturday Night Live. She’s shared several photos on Instagram from her time with Shawn on tour,  including posts wishing him a happy birthday and some backstage shots. She shared a sweet message for Shawn in October 2019, along with a photo of her hugging him. “My ‘Im So Proud’ Candid,” she wrote as the caption.

Despite the multiple reports and fan speculation they are dating, neither party has confirmed if they are romantically together. Furthermore, it appears Jocelyne could be dating hotelier and author Stas Arsonov as she posted a few cozy shots with him on her Instagram Story in November 2022.

Who Is Jocelyne Miranda?

Jocelyne has over 20 years of medical experience, according to the bio on her website. For her treatments, she uses “bio-mechanical evaluation combined with Joint and Soft Tissue Manipulation techniques,” and she specializes in “Spine and Extremity Adjustments.”

She has worked with different celebrities and A-list stars, including Justin Bieber, Kendall Jenner, Justin Timberlake, Hailey Bieber, Omar Apollo, among others. The doctor also treated Blake Griffin and was the team doctor during the Big Three Summer Basketball League.

Besides her specialized chiropractic services, Jocelyne also created a cannabis-based oil that helps relieve pain, which she sells on her website. “Thoughtfully designed for anyone who wants to live an active, pain-free lifestyle,” her website says of the product. “Organic based with an aromatic component that has the natural benefits of Our Hemp Extracts.”

When Did Shawn Mendes and Camila Cabello Split?

ICYMI, Shawn’s last relationship was with pop singer Camila Cabello. They started dating in 2019 but split in November 2021. They announced their breakup in a statement via Instagram.

“Hey guys, we’ve decided to end our romantic relationship but our love for one another as humans is stronger than ever,” Shawn and Camila wrote in their matching posts. “We started our relationship as best friends and will continue to be best friends. We so appreciate your support from the beginning and moving forward.”

For her part, Camila has since sparked dating rumors with Austin Kevitch in August 2022, who is the founder of Jewish dating app Lox Club.

Reps for Jocelyne and Shawn did not immediately respond to Life & Style‘s request for comment. 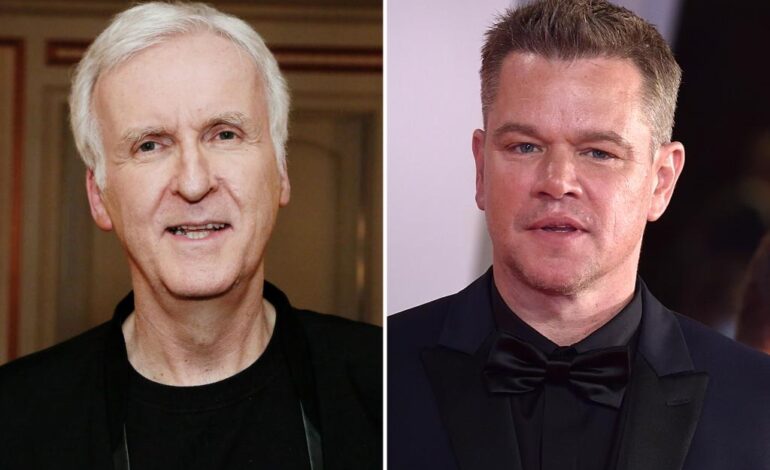 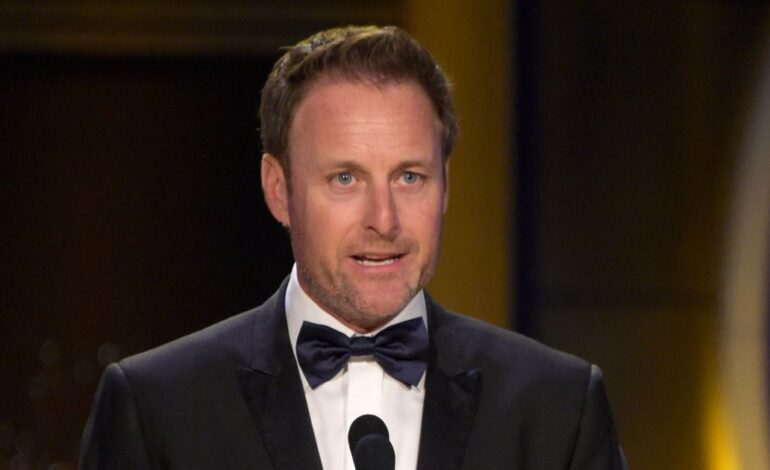