Actress Sheryl Lee Ralph threw shade at the Kardashian sisters allegedly paying for lip fillers while discussing how she’s proud of her natural pout on the 2023 Golden Globes red carpet.

“There certainly is nothing wrong with your lips because there will be people called the Kardashians and they will pay $10,000 for your lips,” the Abbott Elementary star, 66, told InStyle on Tuesday, January 10, when asked about what she would tell a 15-year-old version of herself.

The Emmy winner later doubled down on her comments about the Kardashians paying for their lips after celebrating Abbott Elementary‘s Golden Globe win for best TV musical or comedy. She posted the video of her statement to Twitter and wrote, “I said what I said. Now, I’m going to bed. Goodnight.”

The viral Twitter video had fans cheering Sheryl on, with one person commenting, “My grandmother reassured me as much as she could, that my features were beautiful, and individuals pay thousands for them.” Another added, “Beautifully stated!!” One user asked, “But why did Sheryl Lee lie have to drag the Kardashians like this!?! I mean, she didn’t lie, but still!! Savage!”

Her sister Khloé Kardashian has also denied getting lip injections and only admitted to having a rhinoplasty done during the Keeping Up With the Kardashians reunion in 2021. “For me, everyone says, ‘Oh my gosh, she’s had her third face transplant,’ but I’ve had one nose job,’” the Good American founder, 38, confessed about the extent of her facial work.

Kylie Jenner has been open about how she’s used fillers to get a plumper pout. “I was 15 and I was insecure about my lips,” the cosmetics mogul, 25, admitted during a 2017 episode of Life of Kylie. “I have really small lips … I just didn’t feel desirable or pretty. I really wanted bigger lips. I would overline my lips with lip liner just to create the illusion of bigger lips. And then finally I was like this lip liner isn’t doing it. [I] ended up getting my lips done.” 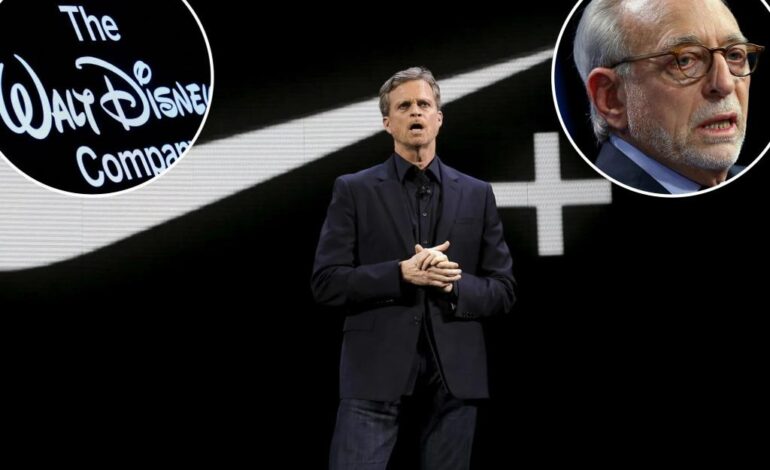 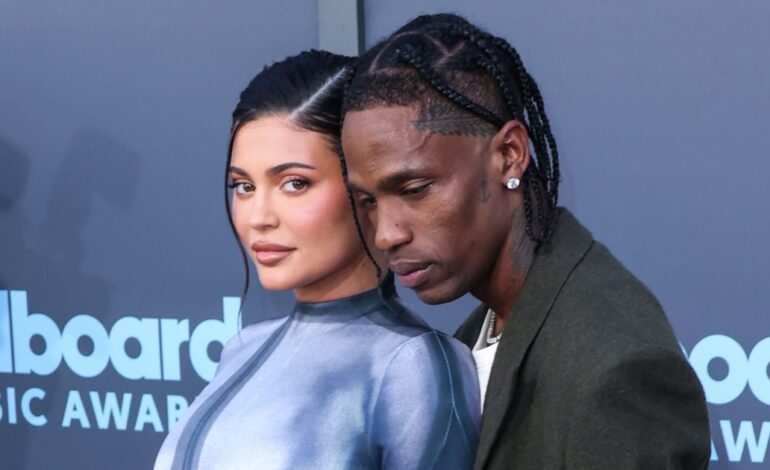